Two Hearts and No Brain by Kane Strang 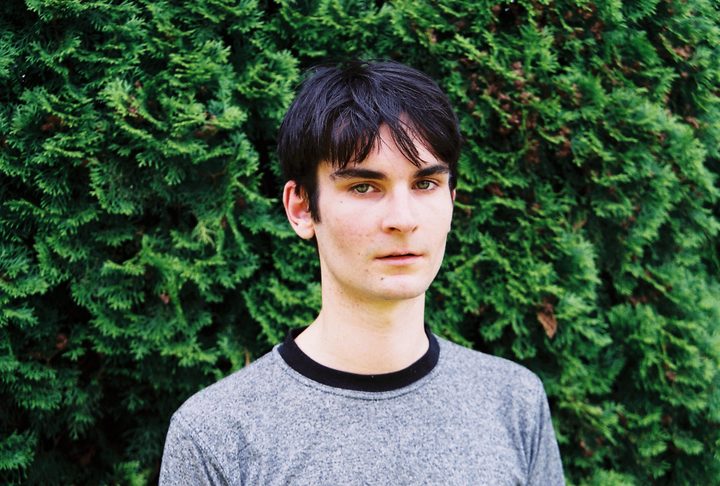 Some people are just blessed with the right name for the job they do. 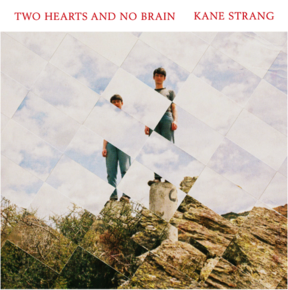 Kane Strang is power-pop in a name. An onomatopoeic approximation of the big jangling sound this Dunedin musician makes when he gets a guitar in his hands.

His new album has just been released worldwide on the American-based Dead Oceans label, and with the ears of the world turned his way, the album has a sound that seems designed for the world to hear.

It combines the kind of raw chords Nirvana used with some of the aching tunefulness of Elliott Smith, all filtered through a crunchy contemporary production.

It’s a sound that, in a way, could have come from anywhere. So it’s a nice and surprising detail that Strang made the album, with his friend Steven Marr from the Christchurch group Doprah, in the former Chick’s Hotel, a Port Chalmers landmark that was for many years the definitive Dunedin music venue. Though nominally the work of a band, the whole thing is very much Strang’s personal statement.

My Smile Is Extinct’ is the album’s emotional statement of intent. Capturing both the melodrama and the humdrum details of a relationship bust-up – the kind where what you thought was the love of your life turns out to be a non-starter – the song walks a delicate line between tragedy and pathos, with a melody that keeps rising hopefully, then sinking again, just like the singer’s heart.

Sometimes it’s a less specific anguish that is at the heart of a Strang song. “I’m not doing very well” is a line that crops up more than once, and seems to speak to a general state of mind.

You could almost characterise the mood of the whole album as being one of low-to-moderate-level depression, which might seem at odds with music as bright and tuneful as this. Then again, you only have to look at Kurt Cobain - or for that matter, Beethoven, a likely manic-depressive and alcoholic – to see that emotional turmoil can find its release in surprisingly uplifting ways.

In fact, Beethoven springs to mind along with mantra-era Beatles when I hear the glorious churning repetitions of the song he calls ‘Summertime In Your Lounge’.

The track has a great false ending too; just one of the countless musical surprises that keep this album interesting, in spite of an overall uniformity. A solid 4/4 is Strang’s beat of choice while his chords tend to be blocky and four-square. As I’ve already noted, the theme of the album might be summed up as: ‘Teen angst is eternal.’

Which doesn’t mean there isn’t a way of turning those very familiar and well-worn tropes into something invigorating and fresh. With this excellent album, Kane Strang has proven there is.

Two Hearts and No Brain is available on Dead Oceans