Nick Bollinger takes a listen to the new EP from singer-songwriter Reb Fountain. 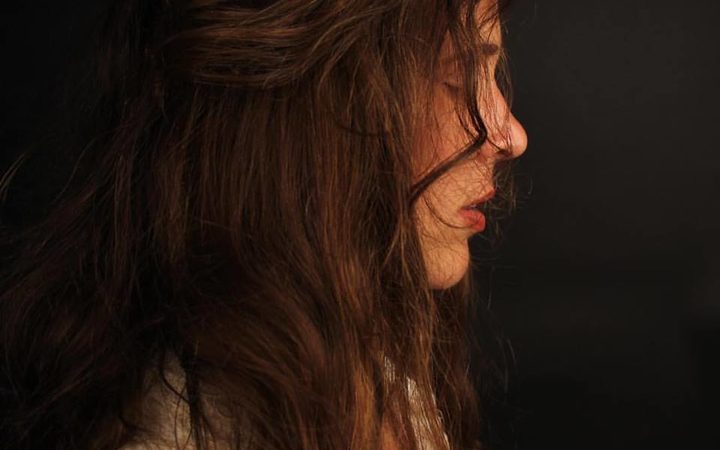 Though she released a couple of very good albums more than ten years ago now, and has made a lot of music since, this is the first release in a long time from Auckland-based singer and songwriter Reb Fountain. 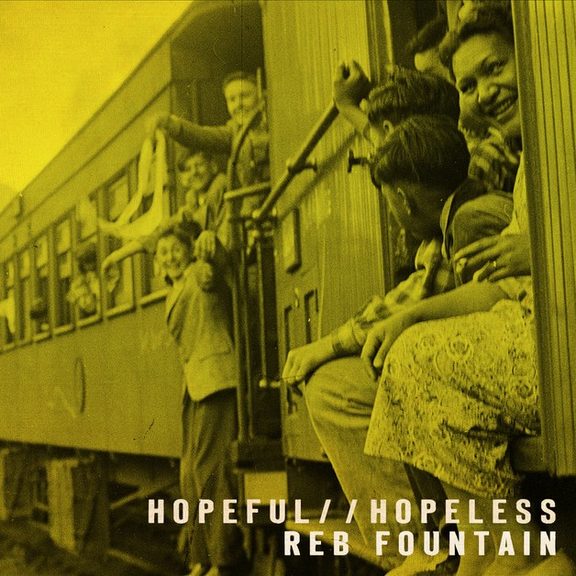 In fact, this disc might have seen the light of day much sooner had it not been for a tragedy: the sudden death in 2014 of fellow musician Sam Prebble. They had been working on songs together with Fountain’s group The Bandits, and for a long time Fountain found it too emotionally hard to revisit their uncompleted material. Gradually though, she did come back to it, and the five songs on Hopeful/Hopeless are just a taster.

Prebble’s violin and banjo feature prominently on the record. The whole EP was recorded live at Auckland’s Wine Cellar, a venue Fountain and Prebble had both played on numerous occasions over the years. But this recording, made just a couple of months before Prebble died, would be the last time they would play there - or anywhere - together. Though of course no one had any idea this would be the case, there’s nevertheless a fragile intensity to these performances that seems almost prophetic, as Fountain sings of lives lived out on the edge.

These ruminations on the human condition are raw and empathetic. Though she’s often singing in the first person, you sense she’s not just singing about herself; these are laments for a whole community. At other times her storytelling takes on more of a mythic quality.

If Fountain’s songs are strewn with images of the American west, it’s no affectation. Born in California, she grew up mostly in Christchurch, but with a father who sang her cowboy songs, and frequent trips back to North America. It is, in a real sense, her vernacular. But wherever it comes from, this is excellent songwriting, and in a genre that has more than its share of claimants, really stands out. After a long wait it’s great to hear these songs at last. And it seems this EP is just the advance guard; Fountain is now completing a full album of material from the same period, due for release in September. If Hopeful/Hopeless is any indicator, then it will be great.

Hopeful/Hopeless is available on Fountain Records