The Sampler: The Grapefruit Skies by Teeks 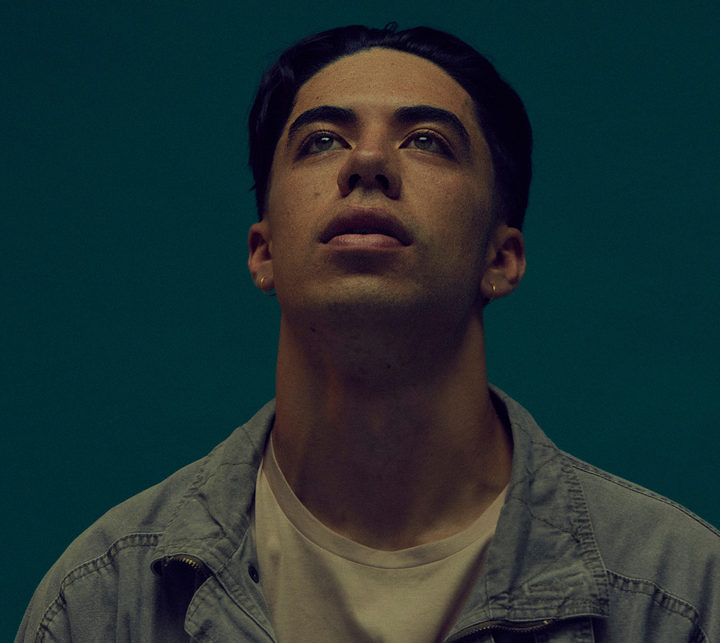 Now here’s a voice: deep and smooth, like some thick dark honey that’s been heated and poured slowly.

It’s the voice of Te Karehana Gardiner-Toi, otherwise known as Teeks: a 23-year-old Bay Of Plenty singer who has just released his first EP. And it’s a promise of good stuff to come. 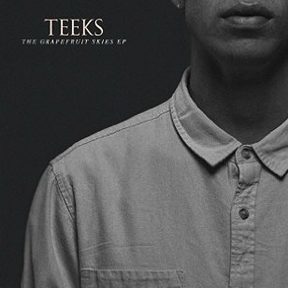 Brought up on a combination of kapa haka, Bob Marley and Elvis, Teeks has gravitated to the music where voices of his kind are celebrated: classic old-school soul.

And with images of baptism and redemption, river waters and cleansed souls, ‘Wash Over Me’ taps straight into that same churchy spirit that defined the likes of Al Green and Sam Cooke, and which – closer to home – Don McGlashan drew on for his classic ‘Bathe In The River’.

Teeks’ song isn’t quite in that class, but it ticks the right boxes. And, crucially, it makes a good showcase for his lovely voice.

‘If Only’ is the hookiest track on the EP; it reminds me a little of Elvin Bishop’s great country-soul ballad from the 70s ‘Fooled Around and Fell In Love’.

And again, it provides a perfect vehicle for Teeks’ velvet vocals. It’s a song of unspecified longing; the singer, for some ungiven reason, can’t give the person he’s singing to the love he wishes he could.

That’s a potential rabbit-hole to a complex maze of feelings, which by the end of this track Teeks has merely hinted at.

There’s so much about it I like. And yet where an Al or a Sam, confronted with the same scenario, might turn themselves inside out with grief and supplication, Teeks never really gets beyond sombre regret.

Teeks worked on these tracks with New York producer Jeremy Most, and it’s a clean sound with lots of space. Like much current R&B, it combines classic soul motifs with modern digital ones, and result is something that sounds a lot like early soul, but without quite getting the grit or the groove.

Teeks is clearly a real talent, with a voice that’s a joy to listen to and which he has only just begun to explore. I’d love to hear him with a few less constraints; perhaps something more like the organic setting of Troy Kingi’s excellent Guitar Party At Uncle’s Bach from a few months back.

I’d also like to hear him dig deeper into his songwriting, beneath the stock soul lyrics and into the more personal emotional territory he hints at.

Still this EP is a strong start, and I’ll look forward to hearing more of that voice, wherever he takes it from here.

Grapefruit Skies is available on iTunes