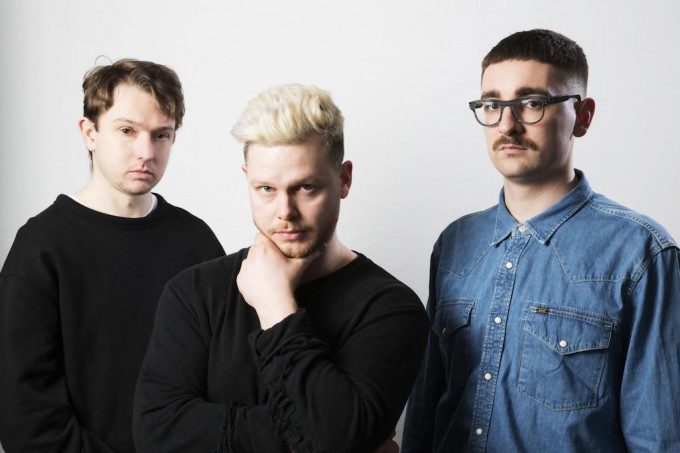 Nick Bollinger reviews an album from Mercury prize-winners Alt-J that seems to travel between time zones.

What they had in common, he claimed, was an ability to create ‘a sensation of travel between time zones, of retreat to a secret garden, in order to draw strength and inspiration for facing the future.’

Young’s book came out in 2010, but if he had held off just another year or two perhaps he would have included this band. Because, in their own peculiar way, I think they fit right in with Young’s definition.

Named after the Apple Mac key command for delta (the sign for change or difference), Alt J appear to be facing the future. There’s no doubt computer keyboards play an intrinsic part in the making of their music. Yet like Young’s British visionaries, they seem to travel between time zones, and folded amongst their electronica you’ll find more than a hint of Britain’s pastoral past. 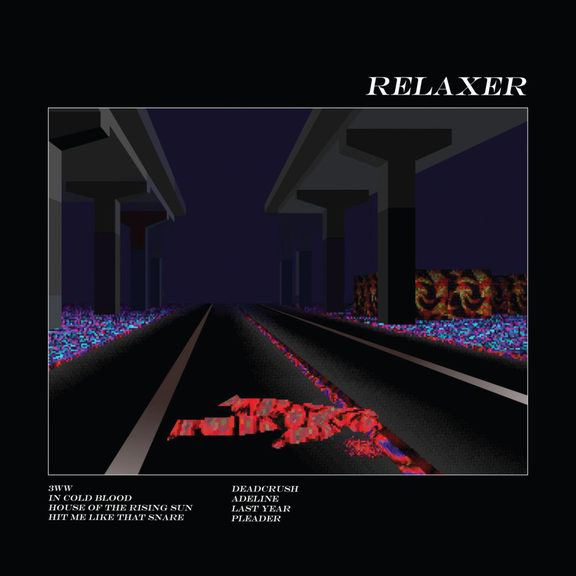 Right from the opening bars, past and present seem to be travelling side by side. Electronic loops and electric keyboards are enmeshed with something plucked and acoustic that might be a lute. And when a song finally emerges out of the music-scape, it seems to borrow the language and form of an ancient ballad, telling of “a wayward lad” who steps out one morning and, in the verses that follow, experiences his sexual awakening, with the help of “two thirsty girls from Hornsea”.

At other times they use an existing folk song ‘The House Of The Rising Sun’ as a starting point, on top of which singer Joe Newman builds further verses of his own. And while he doesn’t bother to change the song’s original location of New Orleans, I get the feeling it’s the 60s version by The Animals – hailing, like Alt-J, from the north of England – that gave them the idea. So, in a way, they are making another connection with a British past.

But through all this recontextualising of folksong, Alt J simultaneously manage a pretty good impression of a post-Radiohead, post-rock band.

Alt J’s music can seem a bit all over the place. And where there are tracks here that chime strongly with me, a few, like the crunching ‘Hit Me With That Snare’, border on irritating.

Yet at the end of an album that roams across musical genres, this last track brings it all back home. Recorded partly in Abbey Road, partly in Ely Cathedral, with full orchestration and choir, ‘Pleader’ sounds like a tune that began life in the electronic box yet escaped to become a live performance, while the words reference the famous Welsh novel How Green Was My Valley? And it might not be too fanciful to imagine I’m hearing strains here of Vaughan Williams, Fairport Convention and Boards Of Canada, all at once.

Relaxer is available on Infectious.