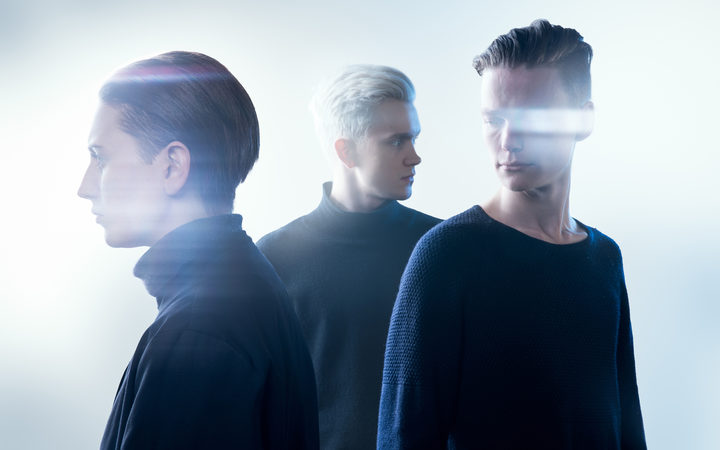 Nick Bollinger gets to grips with the glacial grooves of Icelandic quartet Vök.

There’s always a temptation to hear a band’s sound as a reflection of its environment. Listening to the Saharan blues of Tinariwen, I can just about feel the grit and desert heat. By the same token, listening to the debut album of this young Icelandic band immediately made me think of glaciers. 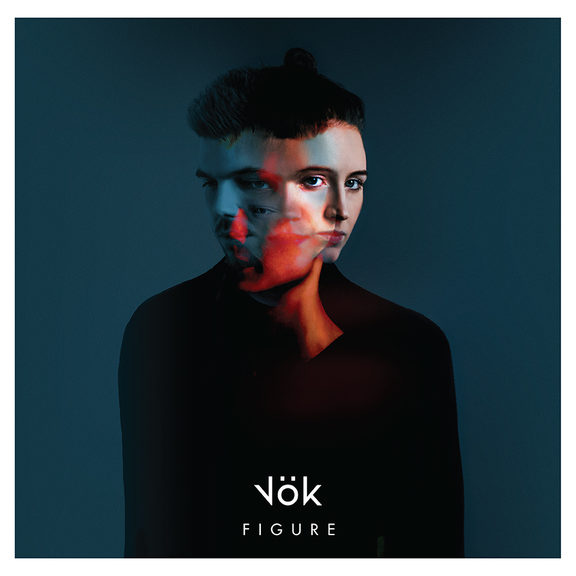 Iceland has a tradition of sonic innovators, from Bjork to Sigur Ros to the extraordinary Mum. But far more than any of those artists, Vok are making pop, languid though it might be. You can hear they have been influenced by the current pop-tronica of England’s The xx or Sweden’s Little Dragon as much as, if not more than, any music of their compatriots.

Though Margaret Ran frequently draws on the elements for her imagery – with icy winds and lightning storms figuring large – her themes are essentially romantic. We’re not in the realm of invented language like Sigur Ros, or science and the cosmos like Bjork.

Vok’s Figure is pop, of the moment and perhaps not destined to last all that long. Still, when Ran’s voice breathes close while treated keyboards, a warped one-string guitar and a bone-like percussion float in and out of the sound field in a song called ‘Floating’, it sends a shiver down my spine rather than leaves me cold, and that’s a crucial distinction.

Figure is available on Nettwerk