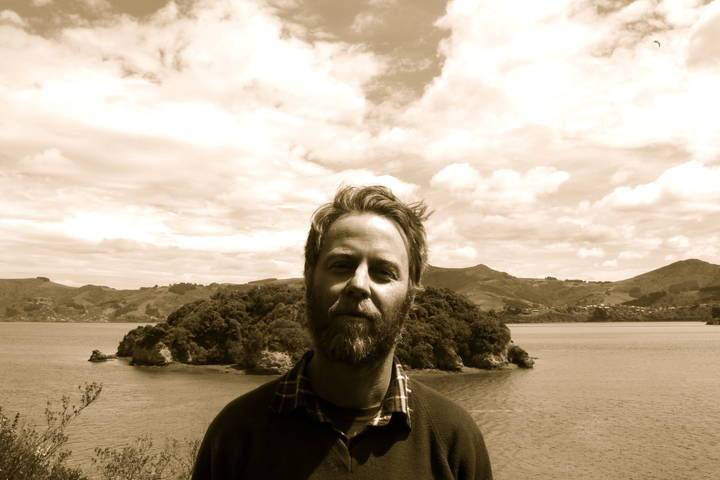 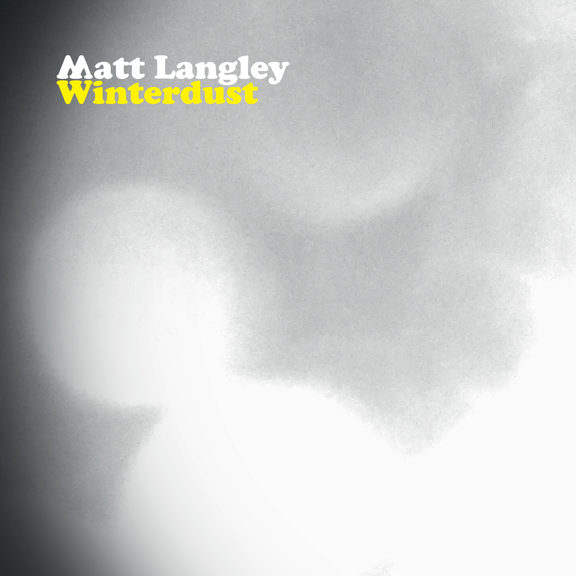 Singer-songwriters bearing acoustic guitars. There really are a lot of them, and powerful as this simple medium can be, it can also seem at times like they are all rewriting the same song. But here’s one who has songs of his own.

Dunedin’s Matt Langley has chords that make unexpected mood-shifts, melodies that really go somewhere, and a lyrical style that is both personal and poetic. It’s sophisticated stuff, something that’s made all the more apparent by the stripped down nature of the recording.

Langley’s last album, Virginia Avenue, was a much more elaborate production with full rhythm section, keyboards, even horns. But Winterdust, though solitary, is no less powerful. Langley calls it “a very small personal record”. But while it’s undoubtedly personal, there are big worlds inside these songs.

To call it a ‘song cycle’ might be nailing it down too firmly. Still, there’s a continuity to the eight-song set. Langley draws much of his imagery from the natural world. There are flowers and hillsides, which he paints in greens and violets. But the most pressing image is of the passing of time. His songs often seem to be following the transition from one season to the next, from day to night, tonight into tomorrow.

Musically too, there’s a thread that runs through the album. Langley favours slow waltzes, reinforcing a mood that is both romantic and sad. There are moments when I’m reminded of the late Elliott Smith; at other times Neil Finn. Yet like both of these artists, the musical language can be traced back to the Beatles, especially McCartney.

Though it’s all but a solo album, there’s one element in addition to Langley’s own excellent playing; the violins of Alex Vaatstra. Though used sparingly, every time they appear it is as though a door has been opened and the world of these songs has just expanded.

I don’t know whether it was for reasons of economy or aesthetic choice that Matt Langley kept the palette of this album sparse, but it works. Without wanting to make fatuous comparisons, there’s some of the same stark beauty I find in Nick Drake’s monumentally solitary 'Pink Moon'. But, to offer another, more recent comparison, Winterdust does have something in common with last year’s record by Conor Oberst, Ruminations, which featured the Minnesota singer entirely solo. Interestingly, Oberst followed that album, just a few months later, with a second disc in which he revisited many of the songs in full band arrangements. And I can imagine some of these songs too might find a second life, somewhere down the line, in fuller treatments. Which doesn’t mean Winterdust isn’t fine the way it is. In fact, Matt Langley has made as blue and beautiful a record here as any I’ve heard.

Songs featured: A Moment Away, Always Tomorrow, Brave Violet, Heaven Can Wait, Delicate Sun, The Night and Me, Winterdust.

Winterdust is available on Bandcamp.