Kindly Leave The Stage by The Distractions 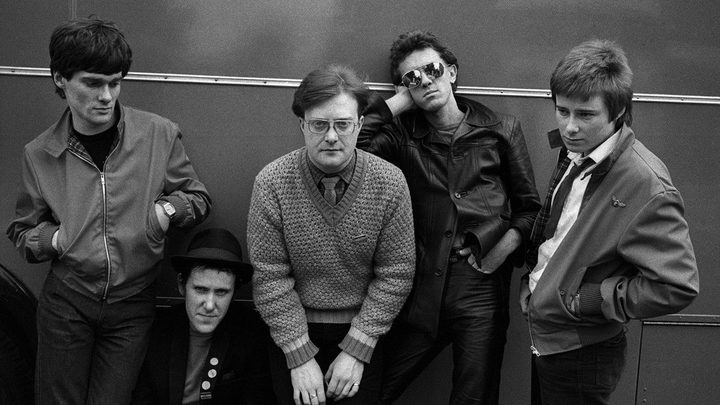 Nick Bollinger focuses on the final part of a trilogy from Manchester's The Distractions. 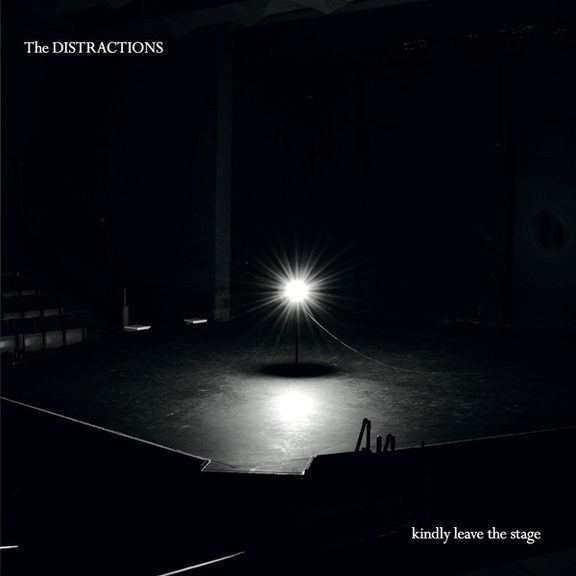 The Distractions are a band with a small catalogue but a long history. They were formed in Manchester in the mid-70s by guitarist and songwriter Steve Perrin and singer Mike Finney, whose deep expressive voice is one of the strengths of this, their third – and reportedly final - record.

Though they predated the arrival of punk, it was in the post-punk scene of the early 80s that The Distractions’ dark and slightly damaged pop first found an outlet. An EP for up-and-coming indie Factory Records was followed by a full album for Island, which happened to sign a young Irish band called U2 around the same time. Yet despite David Hepworth of Smash Hits magazine’s prediction that this could be "the most attractive and hardest wearing debut album since The Pretenders", the album went nowhere and the group broke up, at least for a few decades.

In 2010, Finney and Perrin reunited, joined by guitarist and producer Nick Halliwell, and with veteran drummer Mike Kellie – of Spooky Tooth and The Only Ones fame – went into a studio in Exeter and emerged four days later with their second album The End Of The Pier, which was released on Halliwell’s label Occulation – U.K. partners of Dunedin indie Fishrider. After that, things sped up, at least by Distractions standards. And last year they embarked on album three. But just weeks before the sessions, Mike Kellie was taken seriously ill. Unable to play on the recording, his role was filled at the last moment by Ian Henderson, drummer for Dunedin’s The Puddle and director of Fishrider. And his solid, no-frills style sits perfectly, making The Distractions sound just a little more like a Dunedin band.

Steve Perrin is the chief songwriter, though Mike Finney makes a very empathetic mouthpiece, imbuing the material with a tone of world-weary grace. There’s sadness, yet also a fatalistic humour. They’re the kind of songs you could imagine Leonard Cohen might have written, had he grown up in the English northwest.

These are all, in their different ways, songs of farewell: to relationships, friendships, to home, and perhaps even to a band. Poignantly, they dedicate the album to Kellie, who died in January this year. (A true legend, he played on hundreds of recordings, including The Only Ones’ immortal ‘Another Girl Another Planet’ and - for those with even longer memories - Spooky Tooth’s ‘Sunshine Help Me’.)

But it also serves as a farewell to the band that, after making three albums over four protracted decades, have finally decided to call The Distractions quits. As Perrin, who now lives in New Zealand, says of their collected work: “The classic narrative structure is beginning-middle-end so three seemed like the right number.”

Songs featured: A Few Miles More, Last To Leave, Nowhere, Tell Them I’m Not Here, Wake Up and Kiss Me Goodbye.

Kindly Leave The Stage is available on Fishrider Records.