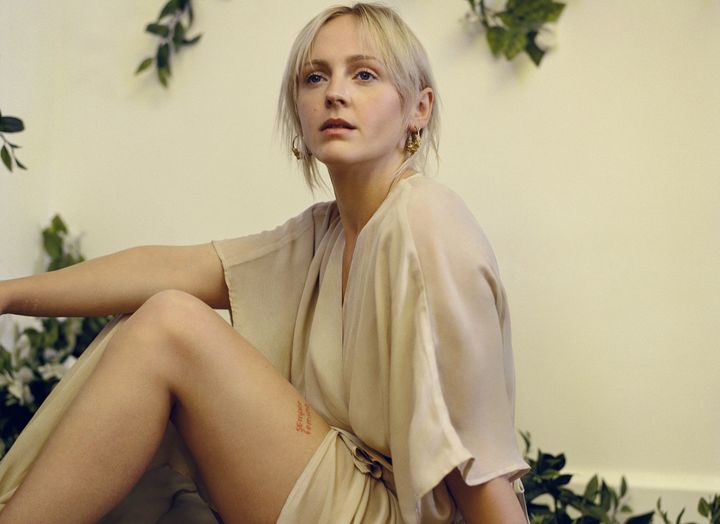 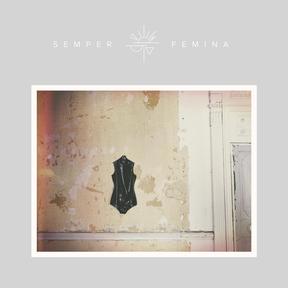 Semper Femina is Laura Marling’s sixth album – and to have notched up so much music of such consistent quality by the age of 27 is an achievement in itself. But this new one goes further.

The title is Latin; part of a quote from Virgil, which Marling had tattooed on her leg a number of years ago. The full quote translates as “woman is always fickle and changeable” but the Latin for that was too long, and somewhat pejorative anyway, so Marling abbreviated it, to say simply “always a woman”. And there is always a woman at the centre of these latest songs; in fact, other than a walk-on/walk-off reference to a “papa” who is “kinda mean”, men don’t figure in these songs at all.

The perspectives and protagonists shift from song to song in these musical pen portraits. Some are like fragments of conversation; others more like epistles. Sometimes the subject is an old friend; other times they might be an elder or a mentor; some are contemporaries, others could be characters from mythology. And Marling, whose singing gets better and more subtly varied with each album, channels different parts of her voice to suit each situation. In ‘Wild Fire’, she mixes and matches, dropping into speech at the end of a line, then soaring back into melody at the start of the next; like going from Lou Reed to Chrissie Hynde within a single bar of music.

There’s a real intimacy about these songs – and the way she performs them – a sensuality, a sexiness. And yet there’s also something elusive. Is she singing as a lover or a friend? An onlooker? Or is she a fiction writer, creating an illusion of flesh and blood with the tools of her imagination?

Marling is in top form here, but one of the reasons the album is so effective is that she’s found musical settings to match the imagination of her songwriting. And again, it has something to do with getting out of Britain. The album was produced by Blake Mills, the Californian guitarist/producer, who seems to work well with women. You’ll find his credit on recent discs by Alabama Shakes, Sky Ferreira, Fiona Apple and Jesca Hoop, among others. And he has turned what might have been a traditional folk-roots set from Marling into something sonic and full of surprises. There’s the unsettling way ‘Don’t Pass M By’ almost stumbles every time that little skip comes around in the off-kilter drum part. Or the way two basses slide around in tandem behind her voice in the opener ‘Soothing’.

Mills has left his mark on Semper Femina, and yet his musical notions never overwhelm the material. And he knows enough to jump right out of the way on what might be the record’s pivotal track, ‘Nouel’. Marling’s guitar here is superb, her voice assured and enthralling. If you dropped the track into the middle of Joni Mitchell’s Clouds it would hardly seem out of place. It’s the song in which the title Semper Femina appears, and it serves a kind of summary of the record’s intent. The figure in the song – who Marling calls ‘Nouel’ – is her muse, her ‘guiding star’, the woman she aspires to be. ‘Fickle and changeable’? Marling makes that a virtue.