The Sampler: Preservation by Nadia Reid 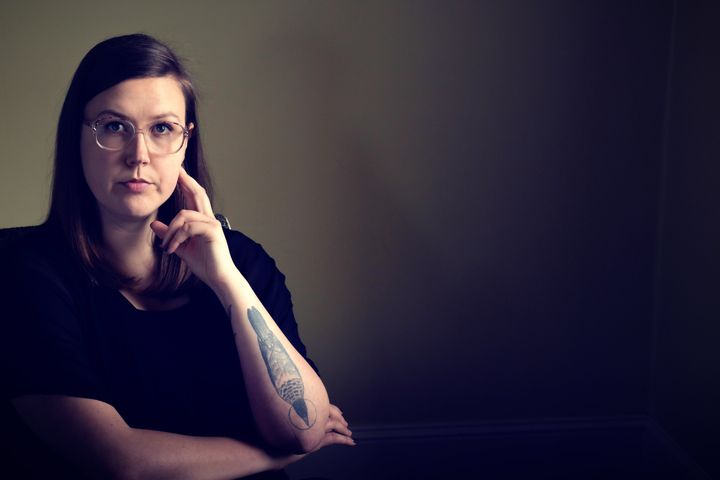 Nadia Reid doesn’t shout. There are times when this South Island-raised singer-songwriter barely rises above a whisper. Yet when her debut album came out two years ago, it seemed to whisper in a lot of ears, and not just in New Zealand. Her songs struck a chord in Europe and the U.S. as well, where her new album has been released simultaneously with its local issue. 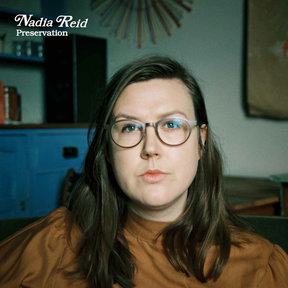 The ‘folk’ tag is one often used to label Reid’s music, which certainly has folk elements. Her instruments are guitar and voice. Her melodies have the feel of airs that might have been hummed on Scottish hillsides centuries ago.

Yet on Preservation a lot of her guitar playing is electrified, and when she’s joined by her redoubtable sideman Sam Taylor, the two guitars form shimmering patterns around her vocals, reminiscent of the interplay between Joni Mitchell and Larry Carlton on Mitchell’s Hejira album.

When bass and drums kick in and guitars crank up, I’m reminded of the big roiling tone-scapes Daniel Lanois built around Emmylou Harris on her landmark Wrecking Ball.

The rich colour and texture is thanks, once again, to Ben Edwards, the Lyttelton-based producer and engineer whose Sitting Room studio has, over the past few years, become the natural home to a school of southern singer-songwriters, with fine albums by Aldous Harding, Julia Jacklin and Tami Neilson all emerging from its doors. But Edwards doesn’t let his sonic inventiveness get in the way of the songs.

Like many a singer-songwriter, Reid writes from personal experience. But in some of these songs she goes a step further, giving the people and places their actual names. There’s Richard and Mary and David. There’s Hanson Street. And, as a lifelong Wellingtonian, I’m pleasantly startled each time I hear the line “I lost myself in Te Aro…”

Such specifics give the songs flesh and blood, tarseals and street-signs, but actuality merges into the more abstract language of feelings. “I was down by the river…’ she sings in ‘Hanson St.’, and I find myself questioning the geography – is there a river near Hanson St? - until I realise that the physical landscape has melted into a metaphoric one of hearts and horizons.

Preservation is a strong and assured second album. Songs like these would be memorable with even the barest accompaniment, as Reid has indeed shown in some of her live shows. But in these warm, beautifully realised recordings they become places you’ll want to return to again and again.

Songs featured: Preservation, Ain’t Got You, The Arrow and the Aim, Right On Time, Te Aro, Hanson St Pt. 2, I Come Home To You.

Preservation is available on Spunk Records.