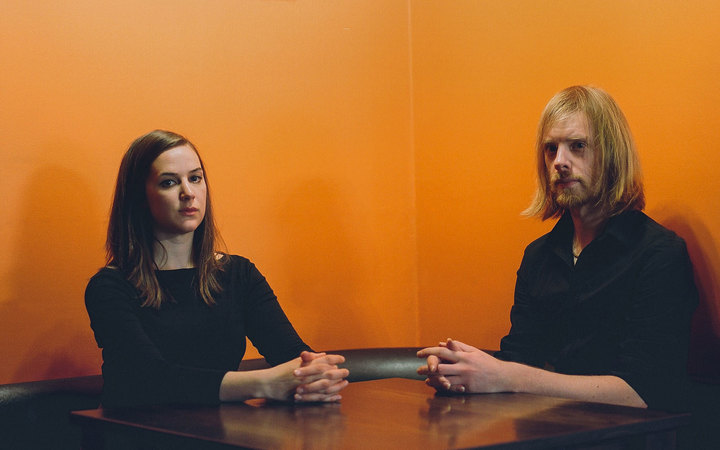 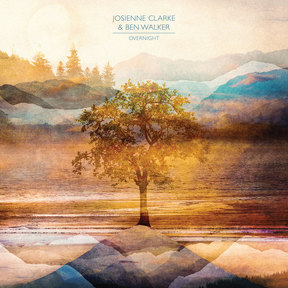 In the opening line of ‘Sweet the Sorrow’, one of the original songs on this elegant set, singer Josienne Clarke quotes the late Sandy Denny, who might be the inventor of this kind of folkish parlour music. Clarke’s own remarkable voice rings with a Denny-like clarity.

But equally the star of this record is Ben Walker, Clarke’s musical partner, who plays all the guitars, acoustic and electric, in a way that makes artistry sound effortless.

The pair occasionally delves into other, earlier songbooks. Even when they tackle a song that’s 500 years old, it’s not folk but one with an identifiable author: in this case the Renaissance composer and lutenist John Dowland.

Other songbooks they explore include those of early 20th century poet and composer Ivor Gurney and the late coffeehouse legend Jackson C. Frank. The most contemporary thing they cover is ‘Dark Turn Of Mind’ by another duo, Gillian Welch and David Rawlings. Listening to the version here, Clarke and Walker could almost be their British mirror image.

The playing is solemn and restrained, but the formality doesn’t mask their deep feeling for the song, wherever that song might come from.

Songs featured: Sweet the Sorrow, Light of Day, Nine Times Along, The Light of His Lamp, Dark Turn Of Mind, Weep You No More Sad Fountains.