Gillian Welch: a revival of song 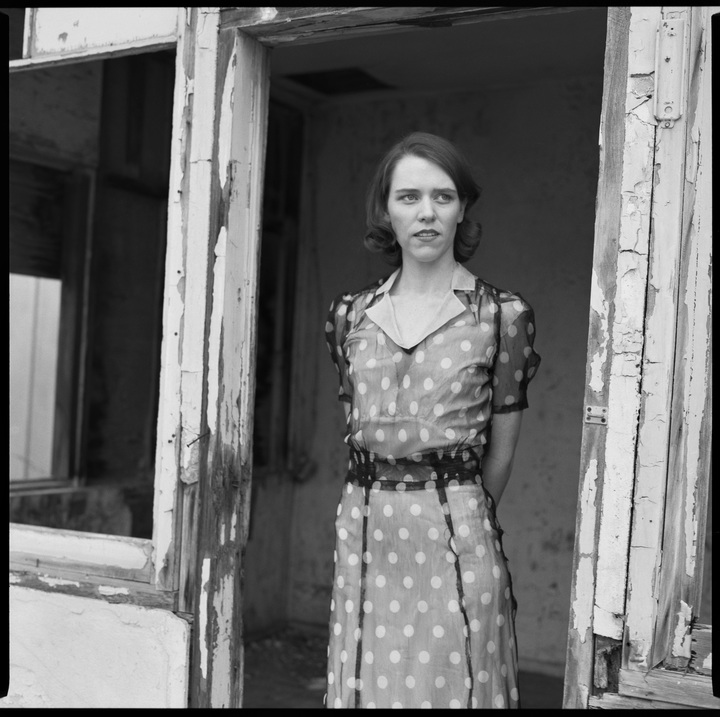 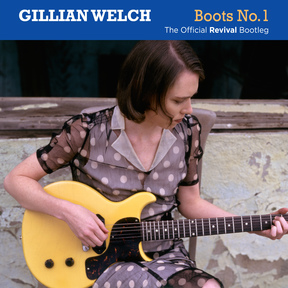 It’s now twenty years since Revival, the first album by Gillian Welch. But even back then it sounded like a survivor from an earlier age.

This two-disc set gathers up twenty-odd demos, out-takes and alternative versions from those original Revival sessions. The whole album makes great listening, as well as being a fascinating document of how an artist found her style.

Each disc opens with an alternative version of ‘Orphan Girl’, including her original home demo. It is the song that had first drawn attention to Welch, in a cover by Emmylou Harris, a good year before Welch’s own record. It’s a remarkable song, as Harris recognised: the kind of song it’s hard to imagine someone actually composing in the late 20th century. It has the compression and economy of those old authorless country songs, the kind the Carter Family sung, as though worn smooth by being passed, hand to hand, mouth to mouth, in the folk tradition. The way it addresses God and death, not in melodramatic terms but simply as facts of daily life, epitomises a more austere, pre-urban age. That Welch had mastered so completely the musical and lyrical language of that earlier time shows the depth of her immersion in old-time music.

But there is also something very personal that is audible in these recordings; something that distinguishes the song from mere stylistic homage. Welch, as it turns out, was an adoptee; as she says in the song, she never knew her mother or father. And the song, for all its old-time austerity, seems to distill all her longing, sorrow and stoic acceptance of destiny into that timeless melody and those simple words.

If ‘Orphan Girl’ is the most obvious example, this art of making songs that feel ancient yet resonant in the present has underpinned all of Gillian Welch’s music.But these early songs can also be a measure of how Welch has developed over the past twenty years. While her production has become even more minimal - with Time (The Revelator) and the more recent Harrow and the Harvest featuring no one but Rawlings and herself – her songs have grown increasingly enigmatic. By the time of Revelator, those period touchstones – the old-time religion, the small-town details – had given way to an almost-Dylanesque surrealism, culminating in ‘I Dream A Highway’, that album’s closing song, a stately fourteen-minute epic with a cast of characters including Johnny Cash, Gram Parsons and Lazarus. If Welch these days doesn’t seem quite so old-timey as she did on Revival, neither does she sound remotely like anyone else. She has become that most rarefied of artists, the one that sounds only like herself. Boots No. 1: The Official Revival Bootleg shows that, twenty years ago, she already knew who she was. It also shows some of the layers she had to strip away in order to reveal that self to the rest of us.

Songs featured: Pass You By, 455 Rocket, One More Dollar, Go On Dowtown.

Boots No. 1: The Official Revival Bootleg is available on Acony Records.