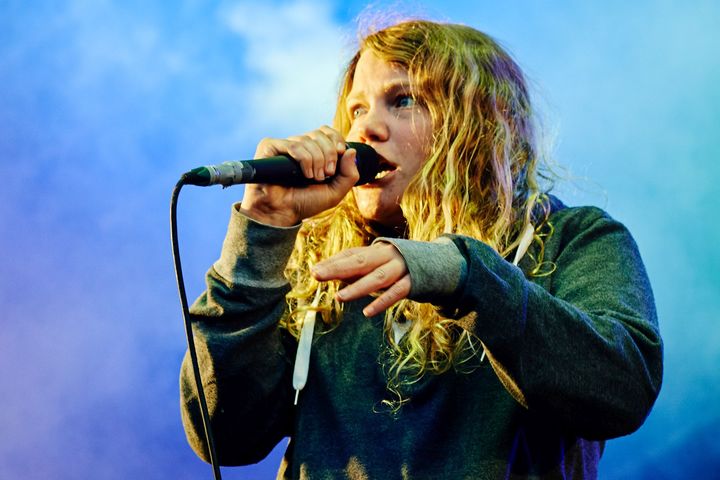 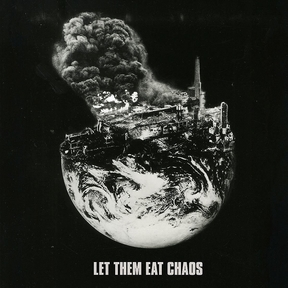 Kate Tempest’s new album begins with the narrator somewhere out in the cosmos, gradually telescoping in on the galaxy, planet, country and, ultimately, city in which she was born.

From a broad, almost tourist-brochure impression of London, Tempest becomes more and more specific, until she arrives at the central conceit of Let Them Eat Chaos: seven strangers, living in adjacent quarters, depicted in a single moment - which she names as 4.18 am - in which they all happen to find themselves awake. And she seems to know her strangers very well.

Tempest is sometimes referred to as a rapper, and there’s no doubt hip-hop’s wordsmiths have had some effect on her style. But really that’s just a broad brush being applied to anything that doesn’t rely on melody. Better to describe her as a spoken-word artist, closer in style and delivery to the Brixton-Jamaican Linton Kwesi Johnson, so-called punk-poet John Cooper-Clarke, or Mike Skinner of The Streets. Her rhymes and rhythms owe little to African-American tradition, but rather grow out of the cadences of the South-East London vernacular.

Like her last album Everybody Down, Let Them Eat Chaos was produced by Dan Carey, and his settings bubble and hum beneath Tempest’s voice, supporting without distracting. Sometimes the music is as minimal as a single chord, pumped rhythmically on what sounds like an accordion.

Engaging as they are, Tempest’s micro-studies serve a greater purpose, which is revealed towards the end of the album when she brings her seven characters together in a kind of epiphany.

There’s also an epilogue, in which she leaves her characters and resumes broader strokes to deliver a summary of just what’s wrong with the planet. This is Tempest at her most didactic, and as her tone approaches fever-pitch the whole thing seems in danger of turning into a harangue. Yet a bit of agitation is what’s needed to drive home the point of Let Them Eat Chaos. And however desperate she sounds, Tempest is ultimately is an optimist. It’s late, she is saying, but it’s not over yet, and in the closing bars of the album she finds least the seeds of a solution in her seven sleepless souls.

Let Them Eat Chaos is available on Lex Records.