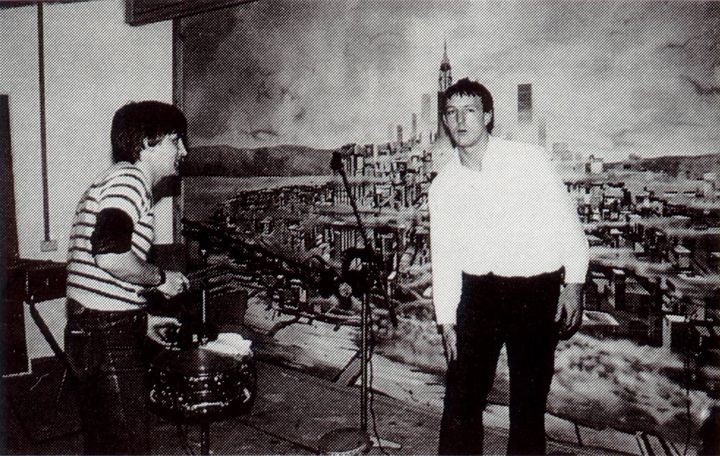 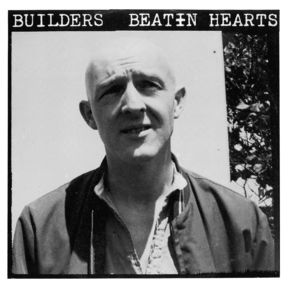 According to Roger Shepherd’s recent memoir In Love with These Time: My Life With Flying Nun Records, seeing Bill Direen playing in Christchurch in the late 70s had a lot to do with his decision to start a record label.

Beatin Hearts is Direen’s 1983 album, which has the distinction of being the first full-length LP ever released on Flying Nun. It’s just been re-released by New York-based Grapefruit records, and together with the fact that Direen is currently making a small tour of New Zealand – his first in a number of years – makes it a good time to revisit it.

At the time this album was made, the first wave of local punk bands had been and gone, having established the idea that music could be anyone’s playground, and not just the domain of slick professionals with major label deals.

Already on the scene before the punks came along, Direen was certainly not slick, but had played in folk clubs and been an admirer of The Velvet Underground. As punk asserted itself, he formed a band, Vacuum, who played around Christchurch in several different configurations.

His first records were self-released EPs, put out in under a variety of different names – Six Impossible Things, Soloman’s Ball, and one called High Thirties Piano that didn’t seem to be credited to anyone at all. He also had a band for a while called Urbs that never made it to disc. This slippery identity would be a recurring feature of his work, and surely part of the reason he is not better known.

But the name he has used most often over the years is the Builders and it was in this guise that the Beatin Hearts album was made for Flying Nun, which included new recordings of several of the songs from the EPs, plus a whole lot more. At almost an hour in length, it is a true long player, and it’s not fleshed out with gratuitous noodling. There are seventeen songs, some of which are about as catchy as pop can be. Others are spiky and stark. 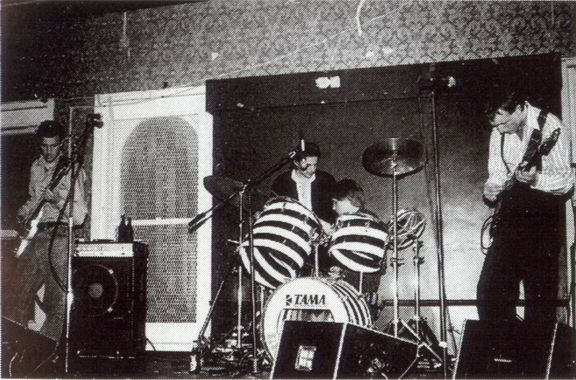 There’s an aesthetic here that has something in common with other bands that popped up around the world in the wake of punk: there are parallels with early Talking Heads, in the switches between melody and semi-spoken recital, and the brittle, nervy quality of the whole thing. And yet it’s full of Direen’s own dramatic ideas; the way he double-tracks his voice, for instance; one voice in the foreground, close-miked and conspiratorial, the other becoming increasingly frenzied in the background.

In recent years, Direen has focused more on writing prose than making music, but even in his rock’n’roll those literary leanings would often make themselves apparent. That’s demonstrated in his setting of Denis Glover’s great New Zealand poem ‘The Magpies’. And yet as much as this album celebrates lyric poetry, it also rocks and rolls with carnal abandon in a track like his own ‘Bedrock Bay’.

Thirty-three years after it first came out, The Builders’ Beatin’ Hearts still crackles with energy and invention; still sounds like someone who picked up a guitar and decided to make rock music the way it sounded in his own head, not anyone else’s.