Lovers and Leavers by Hayes Carll 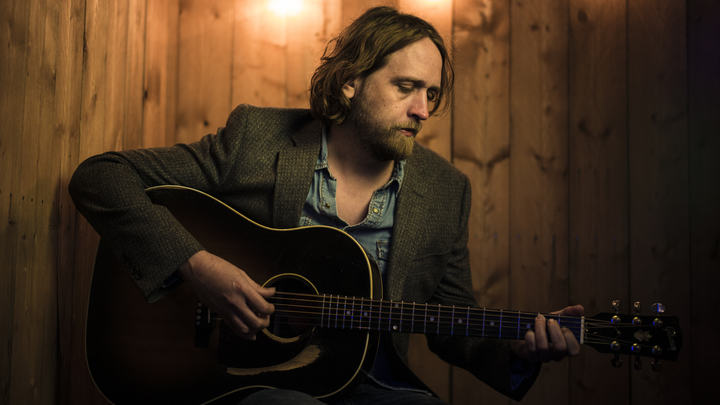 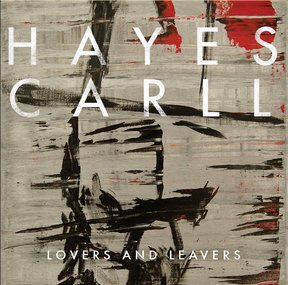 Hayes Carll is a singer-songwriter from Texas. He’s best known for songs that are either sarcastically funny, like ‘She Left Me For Jesus’, or hell-raising and bawdy, such as the mathematically suggestive ‘Two Girls, One Bed, Three Bottles Of Wine’. But he reveals a rather different side on his latest album.

Lovers and Leavers is a subtle and personal bunch of songs, which may not have the slam-bang hooks or provocative titles of some of his earlier work, but with other strengths that seem to grow with each listen.

At times it recalls the mood of Bob Dylan’s more recent albums, and Carll’s voice – which seems to have been born with the ravaged texture Dylan’s took decades to acquire – is perfectly suited to the aching three-in-the-morning waltz.

For the first time, Carll has worked with producer Joe Henry, who brings some of his own regular sidemen and his acute sensitivity to mood and ambience. But Henry has also noticed that, for Carll, this is rather a different bunch of songs. Apparently there’s a marriage breakup behind these tunes, though it would be reductive to call it a ‘breakup album.’ The breakup is more like a story one gets glimpses of in songs that are often about other things altogether.

Listening to Hayes Carll, I’m reminded of earlier Texan singer-songwriters, from whom he has clearly learned a few lessons: in particular the late Guy Clark and Townes Van Zandt. He even borrows for one tune the title of a Van Zandt number, ‘For The Sake Of The Song’. Yet Carll’s song (co-written, as are many of these tunes, with Darrell Scott) is no carbon copy, but rather his own ironic and take on the extremes people are prepared to go to when there is a song involved.

Songs featured: Drive, My Friends, Yo Leave Alone, The Magic Kid, The Sake of the Song.

Lovers and Leavers is available on Thirty Tigers.