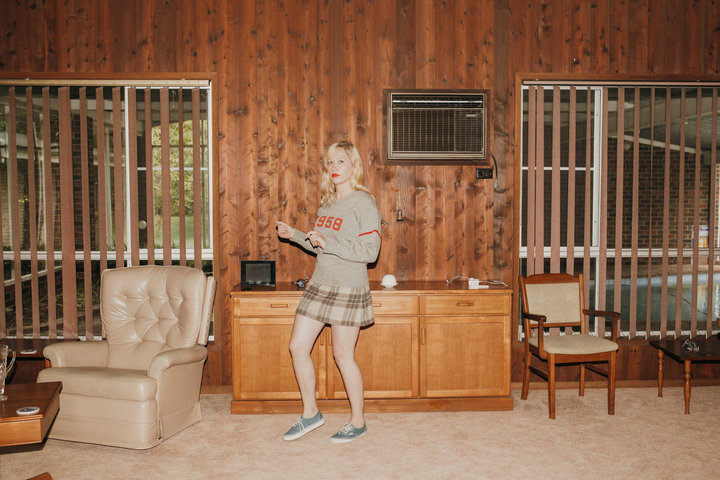 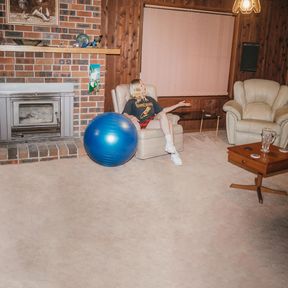 Julia Jacklin hails from the Blue Mountains, just out of Sydney, and at twenty-five has released her first full-length solo album.

Her song ‘Motherland’ comes close to crystallising an idea that informs the whole collection. Its opening verse finds the singer in front of a mirror, in both a literal and metaphoric sense. She starts out examining new lines on her face, and winds up in more cerebral reflection, looking back on her young ideals and forward into possible futures.

More than anything, the song homes in on that moment of transition, between illusions of eternal youth and the realisation that life is finite. And transition is the recurring theme of the album.

There can’t be a more tangible symbol of transition than an airport, and that’s the setting for ‘Same Airport’ - another of Jacklin’s meditations on time, age, and the choices we make.

If lyrics are Jacklin’s greatest strength, she also has a voice capable of negotiating the different moods – and different ages – her words conjure up. She can come on all teenage and mumbly one moment, but she’ll be pushing her voice with total assurance the next. You can hear her do that in ‘Coming Of Age’ - the song that both rocks hardest and tackles her theme most directly.

Though based in Sydney, Jacklin recorded her album in New Zealand at the Sitting Room studio of Lyttelton-based producer Ben Edwards. Edwards has been responsible for records by Aldous Harding and Nadia Reid among others, and is something of a specialist when it comes to confessional singer-songwriters. That each of Jacklin’s songs creates its own distinct mood might be as much due to Edwards’ quiet production choices as to Jacklin’s writing, such as the switches between electric and acoustic accompaniments, or his own ghost harmonies that hover unexpectedly but effectively behind her.

Though recorded in New Zealand and following in a tradition that began in the United States, Jacklin’s music does have a sense of the Australian landscape about it. Her lyrics are peppered with actual place names. More than that, she seems to call up those places in sound - like the song she calls ‘Hayplain’, after the vast flat expanses of south-western New South Wales, which slowly builds from a solitary strummed guitar to a soaring road-trip for the ears.

Julia Jacklin is a supple singer with good, lyrically inventive songs, and she’s made an album that has allowed those songs to actually travel somewhere.

Don’t Let The Kids Win is available on Liberation Records.