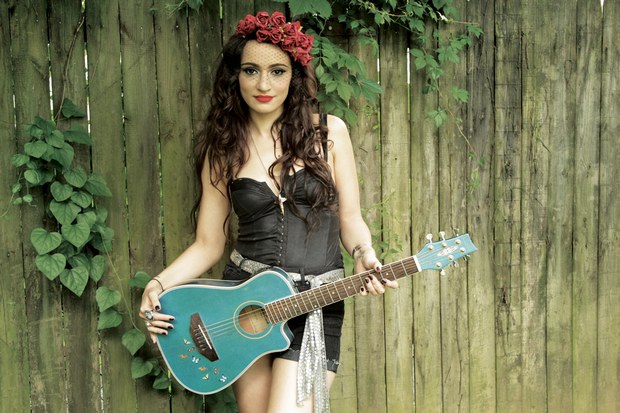 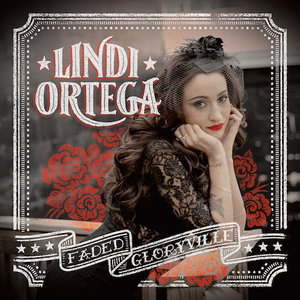 Next month, for the third year in a row, Auckland venue The Tuning Fork will be hosting a season of roots and alternative country shows under the banner The Southern Fork Americana Fest, and among this year’s visitors is Lindi Ortega.

For more than a decade now has been writing, recording and touring her timeless take on American roots music – which stretches from smouldering songs of heartache to hell-raising hillbilly, with detours into southern soul.

Recorded with three different producers at three different locations in the American South, her latest album Faded Gloryville like a tour of American vernacular music – which might not be so unusual if it weren’t for the fact that Ortega is, in fact, Canadian, of Irish and Mexican descent.

Four and a half years ago, after a decade playing her southern sounds around the alternative rock venues of Tornoto, she relocated to Nashville.

She decided to make the move after she had spent four months staying in a hotel there, while writing songs and playing gigs. The respect for tradition and the “underground scene there that’s not quite Music Row” made her feel at home.

She has no regrets about the move to Nashville, though she concedes that some of the songs on Faded Gloryville could be heard as metaphors for the disappointments of a musician’s life.

Ortega says: “I think any artist that’s trying to make it on the level I’m trying to make it at – which is not necessarily trying to sell millions of records but just touring constantly – you’re up against a sea full of other artists that have other labels that maybe have more money for marketing, and sometimes you get ousted from opportunities because you don’t quite have the clout that someone else’s label does. But you can’t let those disappointments stop you from doing what you love doing.

“That being said, though, we do have to survive. We’ve got expenses and bills like everyone else, though we probably make a lot less money than most people who work minimum wage jobs, and that’s the truth.”

*Lindi Ortega plays at The Tuning Fork in Auckland as part of The Southern Fork Americana Fest on 14 October.