Drinking With The Birds by Jesse Sheehan 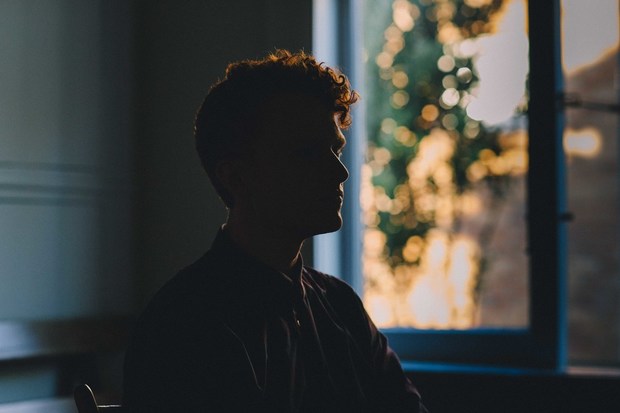 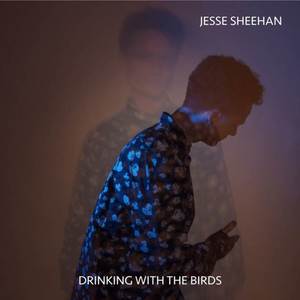 Back in 2009, the Smokefree Rockquest was - for the first time - won for by a solo performer: a Wellington College student with a shock of ginger curls, a soaring voice and some unusually sophisticated songs. That was Jesse Sheehan, and the promise that was recognised back then has been borne out since: through a series of EPs, an ENZO cameo and more recently a part in Neil Finn’s touring band. Even so, his first full-length album is a surprise.

Drinking With The Birds is the sort of record not many people make at any stage, let alone this early in their careers. Most don’t have the material, the chops or the opportunity. This is big, technicolour chamber-pop, with brightly coloured backings and melodies that seem to roam wherever they feel like, and Sheehan has the vocal chops to follow them.

Like that other diminutive redhead, Dave Dobbyn, Sheehan’s is a voice that seems almost too big for its frame. Where, you wonder, are those near-operatic notes coming from on ‘Sentimental Fool’? But that’s by no means his only voice. He can also take it low and whispery, like a junior Leonard Cohen, on ‘Brothers Of Jaiyang’. And there’s a lot of ground in between, all of it deeply musical, some boldly experimental, all held together by Sheehan’s strong, rangy melodies.

At times I hear Rufus Wainwright and his grand rococo pop constructions; at other times hints of Radiohead. But if there’s anyone I’m consistently reminded of it’s Neil Finn. Like more than a few songwriters around the world, Sheehan has clearly taken inspiration from Finn’s exquisitely singable melodies, and there are tunes, chord changes and hooks here that would hardly seem out of place on a Crowded House record.

Sheehan must have picked up a thing or two playing in Finn’s band, but he has had the additional benefit of having Finn as producer of this album, and his presence is audible. He shares with Sheehan a lot of the playing – between them they cover everything from guitars, piano and drums to optigons and vibraphones – and you’ll find the kind of details you would be expect to find on one of Finn’s own records.

Does the hand of Finn rest a bit too heavily on Drinking With The Birds? Maybe at times, yet it is a credit to the strength of Sheehan’s own ideas that it doesn’t sound more like Finn. And for much of the album, the production, lavish as it is, is simply serving Sheehan’s widescreen musical vision. Where but from his own imagination does the outrageous ending of ‘The Way It Was Before’ come from, where Sheehan departs from the melody and raves like some kind of soapbox prophet preaching end times?

Sheehan says Drinking With The Birds is the record he has been dreaming up ever since he was at school. It’s a record that dares to dream big, and that dream can sweep you up and take you along with it.

Drinking With The Birds is available on Universal.