Total Depravity by The Veils 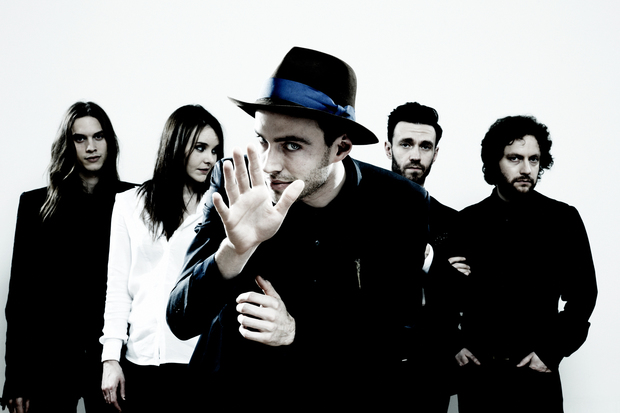 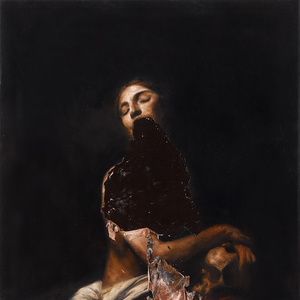 It’s twelve years since The Runaway Found: the debut album of The Veils, which was most people’s introduction to the particular talents of this group’s British-born, New Zealand-raised frontman Finn Andrews. Though then barely out of his teens, he already had a trademark style: brooding, intense, distinctly gothic, yet with an underlying sense of traditional songcraft, forged in the folk clubs of Devonport. And the style has continued to serve him well, even as his musical ideas have matured and grown.

Total Depravity is the fifth album from the Veils and though still recognisably them, it has more than a few new sonic twists.

The first hints were heard in June with the album’s initial single, ‘Axolotl’, which sets a typical Andrews lyric, rife with images of transfiguration and devilish deals (plus an cunning quote from Bob Dylan), amid an ominously sludgy sonic landscape courtesy of rapper and producer El-P, of vogueish hip-hop outfit Run The Jewels. The combination clicked, and there is more of El-P to be heard throughout the new album. It’s hardly like the Veils have gone hip-hop, but they have certainly refreshed their traditional rock with some of El-P’s sonic palette. You can hear how loops and effects form the foundations of some of the tracks.

There’s always been a contrast between Andrews’s lyrics with their depictions of the demonic, and his voice which in its pure state can sound almost choirboy angelic. And if that has meant that in their more gauche moments The Veils can come across a bit like Nick Cave-lite, at best the paradox works in their favour, giving the music a unique tension.

There are still moments on the new album where Andrews’ voice soars, but he’s been experimenting with other voices too. For the melodramatic ‘King Of Chrome’ he abandons melody in favour of recitation. Not that he’s turned rapper, so much as beat poet-meets-carnival barker.

The American highway setting of that surreal narrative reminds me how little of Andrews’ music sounds particularly English – or, for that matter, New Zealand-ish. Rather, his songs take place in a landscape of his mind; a place he seems forced to share with an assortment of ghouls and demons.

The Veils live at one of those intersections of high and low art. Listening to Total Depravity is a bit like being trapped in some cross between a B-grade zombie film and something far more elevated – a Fellini or Bunuel classic, perhaps. But Finn Andrews is hardly the only person working at this juncture. Another is the film director David Lynch, who has apparently cast Andrews in a yet-to-be-revealed part his new season of Twin Peaks. Andrews is currently sworn to secrecy on this matter, but from the sound of this album I expect to see him looking very much at home there.

Songs featured: Axolotl,Low Lays The Devil, A Bit On The Side, House Of Spirits, King Of Chrome, Here Come The Dead, Total Deparvity.