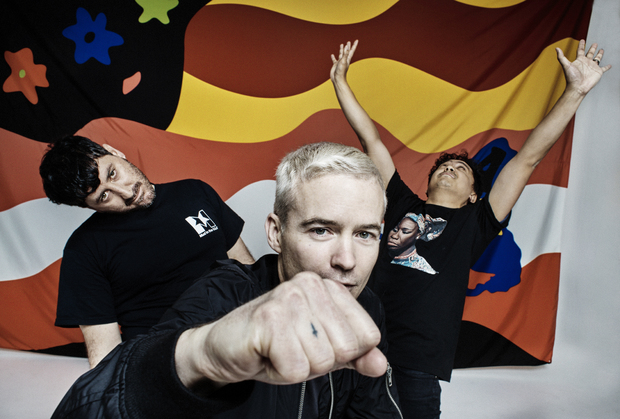 Nick Bollinger reviews the new release after a long absence from The Avalanches. 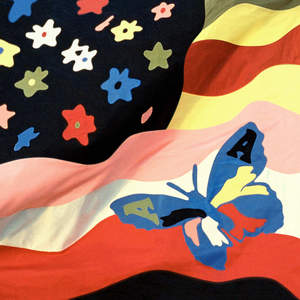 It’s so long since Since I Left You - The Avalanches’ attention-grabbing 2001 debut – and there has been so little heard since from the Melbourne-based outfit other than occasional promises that ‘it won’t be long now!’ – that it’s hard to imagine how many different techniques were tried and abandoned, new directions taken and reversed, before they arrived at this. Because the results make it seem like it was all just one summer’s fun.

Wildflower is the suitably free-spirited, nature-evoking title for a set that might have been tailored as the soundtrack to a particularly psychedelic season.

There’s something of the early De La Soul’s daisy age philosophy about this music, and the way it filters all kinds of sounds – often breezy-bordering-on- cheesy - through a hip-hop sensibility.

It’s evident right from the first few tracks that, unlike DJ Shadow, the Avalanches have not forsaken their practice of collaging old vinyl. There seem to be layers upon layers of samples here. And it’s not necessarily some rare rediscovered funk sides; often it’s very mainstream and familiar records, recontextualised in surprising ways, like the way a fragment of Paul McCartney’s ‘Uncle Albert’ seems to rise to the surface from the watery depths of a track they call ‘Living Underwater’.

Bronx hip-hoppers Camp Lo provide the vocal framing around a cute sample from the Honey Cone’s soul classic ‘Want Ads’ on ‘Because I’m Me’. Rappers Danny Brown and MF Doom work around a prominent sample of the great Calypsonian Wilmouth Houdini and his 1940s homage to ‘Frankie Sinatra’. And on ‘The Noisy Eater’ veteran rapper Biz Markie, whose culinary daydreams are briefly interrupted by what sounds like a chorus of children singing ‘Come Together’.

The Beatle fragments are somehow appropriate. The Avalanches’ Wildflower might be the product of some parallel universe Summer Of Love, one where no one ever returned to reality long enough to produce a Sgt. Pepper or Beach Boys’ Smile; but rather kept taking whatever they were taking, watching the colours and patterns change, grooving on whatever music happened to be playing, and occasionally joining in.

Wildflower is available on Modular Recordings.