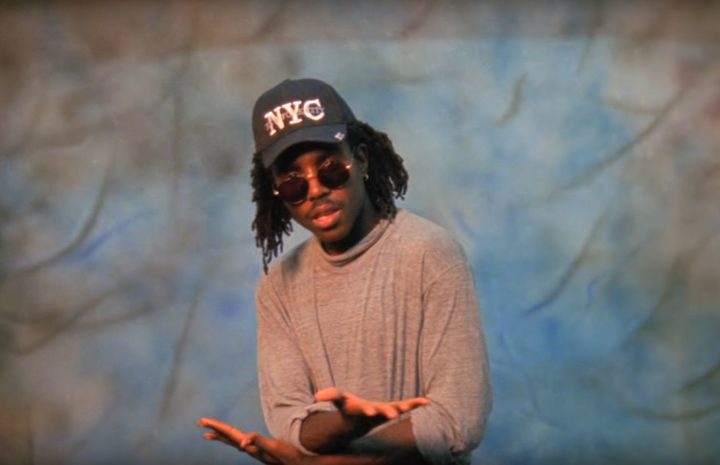 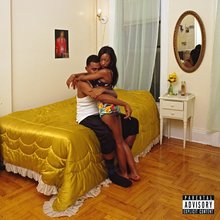 It’s been a year in which black social movements like the Black Lives Matter campaign have reached such critical mass that it would be surprising if there weren’t traces of it in the music. Even Beyonce – an artist who always seemed to exist in an airtight megastar bubble of her own – used her work this year to make political statements (see both her Lemonade video album and Superbowl performance.)

Here’s another album I think will stand as one of the year’s major black music releases. And it has plenty to say, politically, personally – and musically.

Freetown Sound is the third and latest album by Blood Orange: recording name of black, New York-based Englishman Devonte Hynes. And perhaps the only problem with labelling this a political record is singling out which particular cause it represents, as it seems to touch on so many. In the opening track – more an overture than an actual song – you’ll hear Hynes ruminating on his own identity, as an immigrant’s son, followed by slam-poet Ashlee Haze in her articulate address on the subject of black female representation.

And that’s just the beginning, as other tracks on this dense 17-song album acknowledge such topical concerns as police violence against black youth and queer and transgender rights. And yet the first thing that strikes me about this record is not its politics at all, but rather it’s mature musicality.

With subtly crafted songs, which remind me of Prince but also have some of the melodic generosity of Stevie Wonder, Freetown Sound is like the mixtape of Hynes’s mind, or - to borrow a metaphor from a friend of Hynes’ quoted in Pitchfork - a browser with 50 tabs open. Those tabs aren’t just musical bookmarks, but might also be pieces of poetry, oratory, interviews, movies, the music of the streets or the pulpit.

Found fragments are collaged into the song sequence, like notes in a margin, some of which recur as themes in the songs. You’ll hear the voice of Venus Xtravaganza, the late transgender performer, or the journalist Ta-Nehisi Coates, with his sobering remarks on the life-and-death choices a black person might be making just in the way they dress. Sometimes several themes run together, as in ‘Hands Up’: a deceptively upbeat dance jam that seems at first to be about personal identity and discovering who you are, until the line ‘keep your hood off when you’re walking’ flashes us back to the Trayvon Martin killing, and reminds us that for some, personal identity might be a death sentence.

It’s not surprising that, as a US resident, Hynes’ reflects on black American issues, but Freetown Sound casts itself wider than that. The Freetown of the title refers to the capital city of Sierra Leone, where Hynes’ father originally came from. And there are times where he seems to be singing back to Africa.

But as dense a collage as Freetown Sound is, it is also full of moments where Hynes just lets the music speak; where a piano might wander meditatively like an Erik Satie miniature, or a saxophone take flight in the manner of a Dolphy or Coleman; or where Hynes simply seduces us with a beautiful melody. And beauty is as much a concern of Hynes’ as any of the other 50 tabs he has open on Freetown Sound. In a time of prejudice and violence, it is that pursuit of beauty that makes Blood Orange’s Freetown Sound stand out like nothing else.

Songs featured: Augustine, By Ourselves, E.V.P., Hadron Collider, With Him, Hands Up, Juicy, Thank You.