The Other Side Of The River by Terry Reid 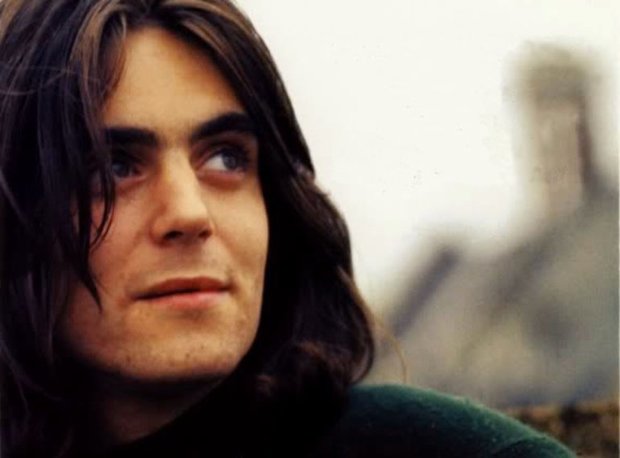 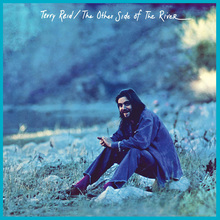 The story most often told about Terry Reid is that, back in 1968, he turned down an offer from Jimmy Page to join a new band he was putting together. That turned out to be Led Zeppelin, which paints Reid unfairly as a kind of Pete Best figure. It’s true, his career seems to have been dogged with poor choices and bad luck, but along the way he’s also made some great music. And a little more of it has just come to light.

The Other Side Of The River is essentially an album of outtakes from Reid’s 1973 album River, a record that - like just about everything he ever recorded - was a lot better than the sales suggested.

Mostly these are alternative versions of the River songs; bluesy, raw and often incomplete. But as well as showing what a great singer Reid could be, they also find him fronting perhaps the best band he ever had. At one point it included drummer Alan White – briefly suspended between Plastic Ono Band and Yes – and great American guitarist and electric violin player David Lindley, fresh from his 60s band Kaleidoscope and yet to join Jackson Browne, who he would eventually stay with for years. And you can hear them both playing up a riot on a loose, funky track like this the one that opens the set, ‘Let’s Go Down’.

If I had to offer a definitive example of Anglo soul, this would do fine. Reid’s singing shows the same immersion in black vocal styles that shaped so many of his British contemporaries – Steve Marriott, Paul Rodgers, Rod Stewart – and I’ve often thought he really does belong in that company.

Terry Reid has his followers. Jimmy Page clearly thought highly of him. Another record, 1976’s Seeds Of Memory was produced by his friend and admirer Graham Nash. More recently, Jack White covered his ‘Rich Kid Blues’ – virtually note for note – with the Raconteurs. Reid, now 66, still performs regularly, mostly around his adopted home of Los Angeles, and though it’s a long time since he’s made any new recordings, it sounds like those legendary lungs are still intact.

Meanwhile, archival releases like The Other Side Of The River continue to feed his cultish reputation. For those already convinced of Reid’s place in the pantheon, this latest album will be essential. For others who might need some persuasion, better to start with the original River album, or the great 1969 record simply titled Terry Reid.

The Other Side Of The River is available on Future Days Recordings.