I Still Do by Eric Clapton 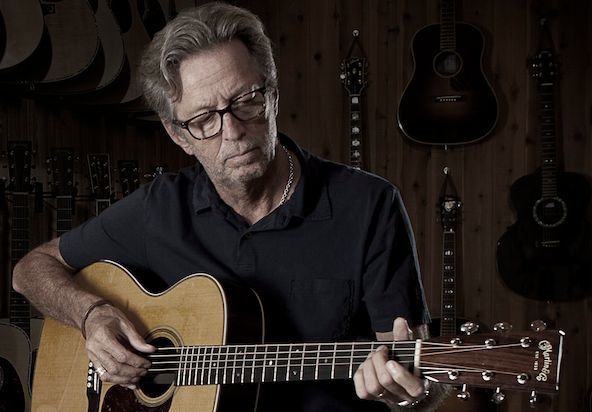 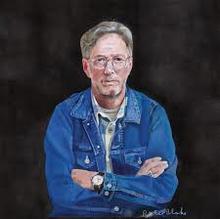 What does it mean for a rock star to age gracefully? Is such a thing possible or even desirable? We’re living through a time when the stars some of us grew up with are contemplating that question.

Eric Clapton opens his new album with an old blues by Leroy Carr, and my first thought listening to this was that he has gone back to where he started. With his flawless guitar and a tinkling piano, it could almost be a track from Bluesbreakers, the John Mayall album that announced Clapton’s arrival as a guitar hero, fifty years ago, almost to the day. Maybe the association is deliberate; then again, the blues has been a touchstone that Clapton has consistently returned to through a career that has taken detours into unchartered free-form with Cream, mellow country-blues with J.J. Cale, and a spell of unplugged introspection courtesy of MTV. And while the new album kicks off in blues mode, it revisits a few of these other guises as well. On several songs Eric sounds a dead-ringer for J.J. Cale, author of ‘After Midnight’ and ‘Cocaine’, a couple of Clapton’s biggest hits. It’s certainly a long way from the flaming blues-rock of Cream, which for many people was when Clapton was at his creative peak. Perhaps the closest he gets to that here is an electrified take on an old Skip James song, though even this has an undertone of mellow.

The album is called I Still Do, which might be Clapton’s answer to any number of questions. Didn’t you used to play the blues? Didn’t you do a lot of J.J. Cale songs?

And while it offers very little in the way of surprises, it is more convincing than his last album, which was titled Old Sock, and smelt like one. Listening to this, though, I can’t help feeling that, great a musician as Clapton is – and the playing and singing here is, in one sense, perfect – he has lost the will or ability to turn his talents to anything that is ever going to surprise anyone again. If he explores any new direction here at all, it is ironically one as old as the Chicago blues that first inspired him: the Great American Songbook.

Closing the album with ‘I’ll Be Seeing You’, a farewell song most commonly associated with Billie Holiday, is poignant, especially as it makes it clear that the way I’ll always think of Clapton – blazing through albums like Wheels Of Fire, Blind Faith and Layla – is not a side of him we’re ever likely to hear again.

Songs featured: Alabama Woman Blues, Can’t Let You Do It, Cypress Grove, I’ll Be Seeing You.

I Still Do is available on Universal Records.