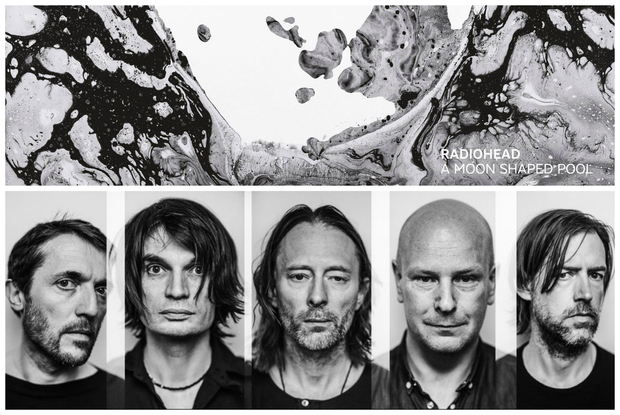 This year has seen elaborately orchestrated launches for albums by Kanye West, Kendrick Lamar, Beyoncé and Drake, all creating the intended critical and commercial stir. 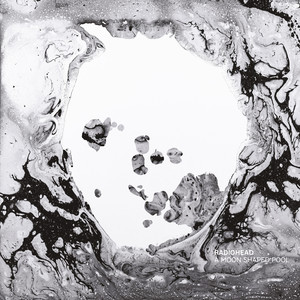 Hip-hop and R&B might be dominating the media when it comes to blockbuster releases, but if there’s still a rock band anywhere that can excite a hip-hop-style response it is Radiohead. That was borne out when the Oxfordshire quintet’s new album A Moon Shaped Pool arrived with just two days notice on May 8th. Music sites and online forums went into Radiohead raptures.

In some ways the reaction was surprising, because their last album – 2011’s King Of Limbs - had been one of their least popular. And on first impressions the new one sounds like anything but a blockbuster. It is subtle, often quiet, and intricately detailed.

As listeners and critics around the world busily exchanged opinions, local musicians Sean Donnelly, Dianne Swann and Jol Mulholland gathered with the Sampler’s Nick Bollinger for a Radiohead summit.

Donnelly, who records his own albums as SJD, remarked on the subtly and unconventional nature of the songwriting. “These days it takes me three or four listens to even work out it’s a song, and that’s no offence,” he said. “So much of their songwriting is about texture and the harmonic quality of the sounds they choose. They are not songs in the traditional sense. They seem to be dissolving around the edge.”

So why does a ‘difficult’ album, without any obvious hit singles, seem to be connecting with so many people? “It’s a very human and very warm album,” said Swann, who sang on a Radiohead recording in the mid-90s, when she was based in London with her group The Julie Dolphin. “I don’t know if you can really say that about a lot of Radiohead albums. It has a vulnerable quality. It just seems a lot more direct emotionally, which is possibly why it draws you in, as well as the fantastic arrangements.”

Mulholland – producer of Anika Moa’s Queen At The Table album, agreed, noting that for personal reasons he could no longer listen to a previous favourite, In Rainbows, “so I keep going to this one because it gives me the same nice warm feeling.”

He went on to credit producer Nigel Godrich with pulling the disparate parts into its satisfying if mysterious shape. “He’s the master of ceremonies in getting what’s in all of their heads coming out of the speakers in a beautiful way.”

A Moon Shaped Pool was released as a download on 8 May; CD and LP editions will be released on 17 June 2016 through XL Recordings.