All Of The Above by Joe Blossom 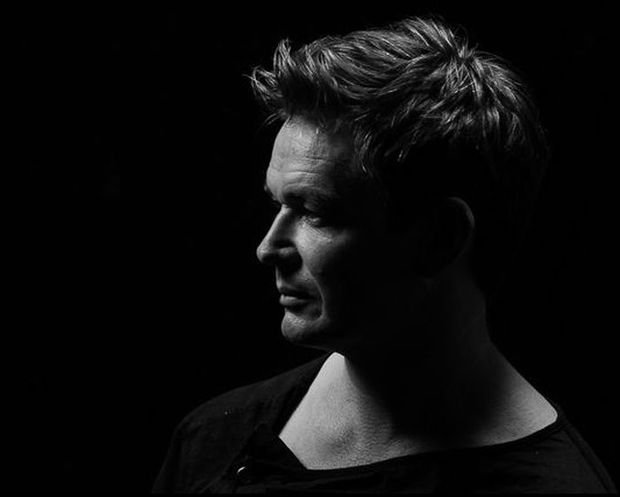 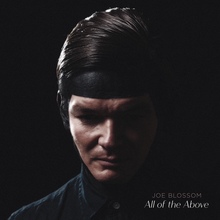 ‘Hearts breaking into song’ sings Joe Blossom, summing up the mood of his excellent second album.

Joe Blossom started out as the solo performing name of Wellington-based musician Sean O’Brien, but has become something closely resembling a band, with drummer Chris Fawdray, bassist Phill Jones and vocalist Holly Beals joining O’Brien as collaborators, and other musicians coming and going, adding everything from saxophones to strings. Yet the music always seems to be built around O’Brien’s voice.

O’Brien has a vocal style that suggests the formative influence of British pop crooners like Bryan Ferry, Morrissey, or perhaps even ABC’s Martin Fry, with a strong falsetto that he puts to good use. But almost as important are the backing vocals, which are beautiful woven around his leads.

There’s a lyric sheet included with this album, and it’s a welcome thing. Not that the words are hard to hear; just that lingering over them in print is a different experience from hearing them sung. And even the inscription ‘For Albert’ or the subtitle (1905) on that title track are like cryptic clues to deciphering a song that on close inspection seems to be about the unknown Einstein, in the days before his discoveries were recognised by the world of science.

O’Brien, it seems, is a poetry buff as well as a historian; that’s clear from the opening song ‘Tyger Tyger', in which he invokes both William Blake and Dylan Thomas. But you’ll notice a lot of question marks on the printed page, too, which point to his own searching, philosophical frame of mind.

One song imagines ‘a slow jam… at the edge of oblivion’, and asks questions about wonder and beauty and what it is that heals our souls? But fine a craftsman as he is, O’Brien is neither precious nor exclusive when it comes to choosing material. And a welcome inclusion here is a song he didn’t write, by fellow Wellington band Terror of the Deep. With a 80s synth arrangement, a faintly Lennon-ish melody and a lyric that explores the “crooked streets of life’s bitter reason”, it fits right in.

Joe Blossom’s All of the Above is a lovely album and a real progression from Nocturnes, his debut of four years ago. It should be available through all he usual digital outlets, but I recommend the vinyl, with the lyric sheet.

All Of The Above is available on Cabbage Tree Records.