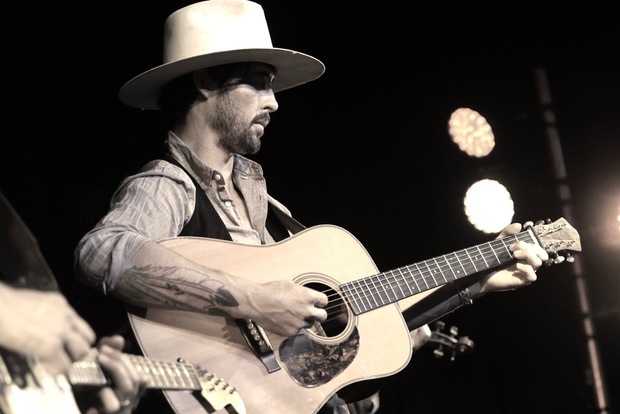 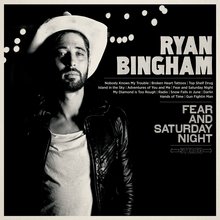 There are plenty of singer-songwriters whose personal roots are a long way from those of the music they make. Your writer of dark Southern death ballads might have grown up middle-class in sunny Southern California, and that’s okay - writing songs is an imaginative act. But Ryan Bingham, who plays one show in Auckland later this month, is a songwriter and singer whose real life seems to have provided him with enough material that he’s never really had to make stuff up.

The New Mexico-born, Texas-raised singer was only 26 at the time of his debut album nine years ago, though he already had the voice you hear in his latest recording: a voice that sounds like whiskey and cigarettes and a dozen different kinds of hard living.

His parents were both alcoholics, and died young. By the time he was nineteen, the young Ryan was bullriding on the rodeo circuit.

It was his lived-in lyrics, as much as that weatherworn voice, that drew the music producer T-Bone Burnett to Bingham, who he hired to write ‘The Weary Kind’: the title song for the 2009 Jeff Bridges’ film Crazy Heart, for which Bingham won a Grammy. But the Hollywood glamour doesn’t seem to have distracted Bingham too much, as the earthy material on his latest record shows. The album is called Fear and Saturday Night, subjects he sings about like someone who has knows them intimately.

Nick Bollinger spoke to Ryan Bingham about the transition from rodeo rider to country-rocker.

Ryan Bingham plays at The Tuning Fork in Auckland on April 20.

Songs featured: Nobody Knows My Trouble, Gun Fighting Man, Adventures of You and Me, Diamond Is Too Rough, Fear and Saturday Night, Broken Heart Tattoos.

Fear and Saturday Night is available on Universal Records.