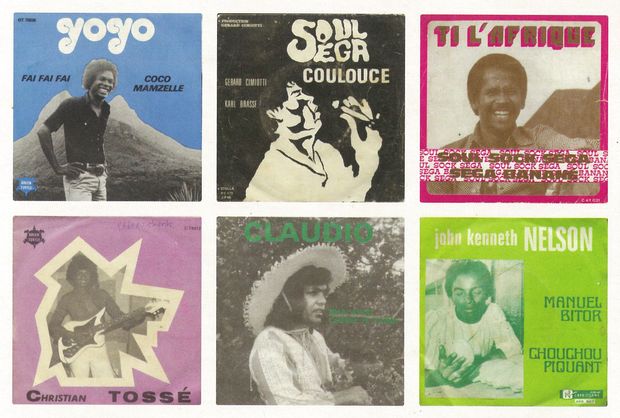 Nick Bollinger savors a compilation of vintage funk from the island of Mauritius. 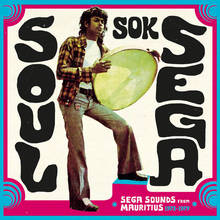 Mauritius is a volcanic island in the Indian Ocean. It has been colonised at different times by Dutch, French and British, and has a multiethnic population of Indian, African, European and Chinese descent. And, as it turns out, produced – in the 1970s – a few of the most mindbendingly funky dance records I’ve ever heard.

The first time I heard the title track by Ti L’Afrique I could have sworn I was listening to the Meters, the seminal New Orleans funk combo – at least until that impassioned Creole vocal came in. And I must say I’m still wondering what the instrument is that sounds like an electric hippopotamus.

The traditional folk music of Mauritius is known as Sega, and most of these tracks are, in some way, outgrowths on the Sega tradition, though obviously blended with other influences, from funk and soul to western pop. In its original form, the main instruments in sega – other than voices – were the triangle and a goatskin drum called a ravanne, and in the more folkish tracks those instruments are still a very audible presence.

At the other end, you’ll find musicians like the guitarist Jean Claude who seem to have little at all to do with the sega tradition, and more to do with Carlos Santana and Jimi Hendrix.

Soul Sok Sega is a wonderful collection of hitherto very obscure recordings. There’s quite a variety, but all have in common an inherent syncopation. It’s as though all these musicians internally hear the on-beat, but no one is boring enough to want to play it. The result is polyrhythmic paradise.