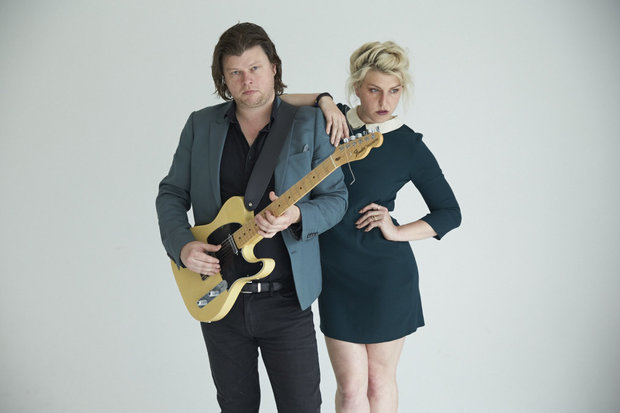 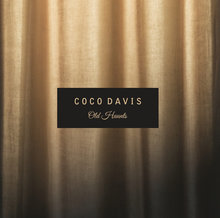 ‘I’m going down to the cemetery, ‘cause the world is all wrong, down there with the spooks to hear ‘em sing my sorrow song’, sings Coco Davis in ‘Cemetery Blues’, first recorded in the 1920s by the great Bessie Smith. And there’s more like that on Old Haunts, Coco Davis’s excellent debut. Most of the songs are of this vintage, yet she transposes them to a place that is not pre-war Mississippi but doesn’t feel like 21st century New Zealand either. It’s an eerie place, a kind of haunted house where the ghosts of these old tunes seem to gather. And it is surely no coincidence that a supernatural theme runs through the selection.

But if the ghoulish theme is consistent, there is plenty of variation in the musical settings, which range from dark grungy funk to a shimmering space-age lounge music.

Davis sings like Peggy Lee in purgatory and gets great backup from a small coterie of players, in particular guitarist Tom Rodwell, who featured prominently on Don McGlashan’s latest album and produced Old Haunts with Davis. Rodwell’s guitar and occasional vocal lends accompaniment and counterpoint to Coco’s voice throughout the disc.

Adding anything original or credible to the tradition that is the blues is a tall order; even more so if you are as far away from its Mississippi origins as it is possible to be. But Coco Davis achieves that improbable brief. Old Haunts is smart and spooky, funny, and at times, funky as hell.