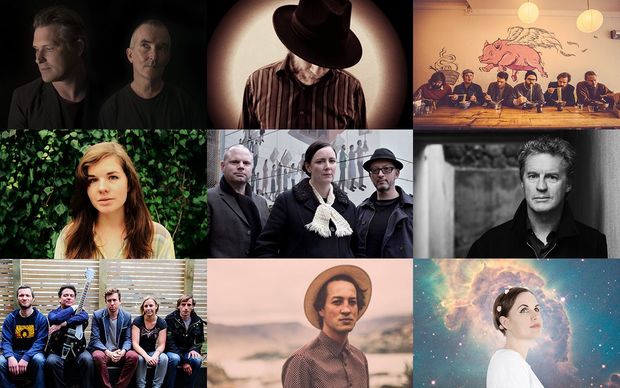 In the final Sampler for 2015, Nick Bollinger revisits some of the year's outstanding local albums. 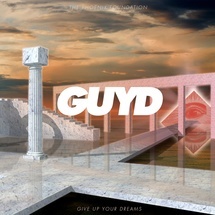 Give Up Your Dreams by The Phoenix Foundation

Fifteen years on from their first EP The Phoenix Foundation are still growing musically, pushing their indie-pop into the fringes of prog-rock and electronica. There is still a traditional guitar band, wrapped inside a sound that has expanded sonically and rhythmically, particularly with the addition of drummer Chris O’Connor. But in the album’s title song, you might hear a warning not to take what The Phoenix Foundation do for granted. Though on one level that song is a masterpiece of self-mockery, it also strikes a sad note of truth about the lack of value we seem to place on artists in our society. In what other profession could one work as hard and creatively for as long as this band has, and find yourself mid-career wondering if it has all been in vain? 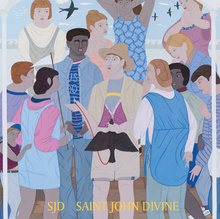 Saint John Divine seems to compress all of Sean James Donnelly’s talents into some of the most immediate and appealing music he’s made. Without calling it a concept album, it is certainly a record that asks to be taken as a whole. And if the Saint John figure of the title is never actually namechecked in any of the songs, he might be the wistful, sometimes mystical, often doubt-filled narrator 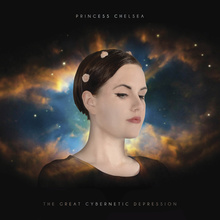 Using her electronic world as a kind of sonic metaphor, Chelsea Nikkel delivers a cycle of electro-pop songs that wallow in lonely reflection. Though it is mostly Nikkel alone with her synthesisers, Jonathan Bree makes the occasional appearance, alternating verses on ‘Is It All OK?’ and breaking up the solitary reveries with a stadium rock guitar solo on a song titled – with Prince-style spelling – ‘We Were Meant 2 B’. Yet even then, you get the feeling that disappointment – or, as Princess Chelsea calls it, the great cybernetic depression – is just around the corner. 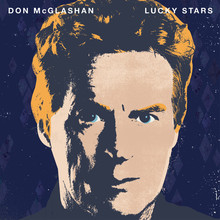 Perhaps after more the thirty years of his sharp and subtle songs, it is harder these days for Don McGlashan to surprise us. And yet listening to Lucky Stars, McGlashan’s first new set in nearly seven years, I was surprised – not by any radical shift in style or change of approach, but – as always - by those moments where the mundane becomes illuminated. And though there are plenty of the melodic and chordal signatures that make his songs so identifiable, and yet he’s showing us these from a new angle too, by stripping away much of the adornment that has graced his past solo efforts. The album was essentially recorded with just two other musicians, guitarist Tom Rodwell and drummer Chris O’Connor, with former Mutton Bird David Long adding some touches later on. The result isn’t raw, exactly; the sound is deep and warm, but leaves enough space for the songs to speak for themselves. And they speak eloquently. 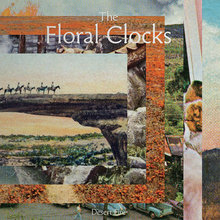 Desert Fire by The Floral Clocks

The singer – in fact, the person making all the music – is Auckland multi-instrumentalist Gabriel White; the lyrics are by Richard Von Sturmer, who co-wrote Blam Blam Blam’s epochal ‘There Is No Depression In New Zealand’, and there are fifteen of their collaborations on Desert Fire, White and Von Sturmer’s debut as The Floral Clocks. A lot of the songs are like snapshots from a road trip across America, and these are amplified by a cover design by Markus Hofko – actually it’s more like a book – that matches Von Sturmer’s excellent words to a collage of postcards. 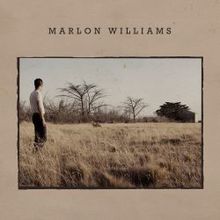 Though the singer has spent a lot of time lately on the other side of the Tasman, his nine-song solo debut was recorded in his hometown of Lyttelton, among the community of musicians that have given the port its reputation as the hub of a homegrown roots-country sound. Several of the originals fall into that genre, which he occupied with his former band The Unfaithful Ways, and expanded in his collaborations with fellow Lytteltonian Delaney Davidson. But he also takes that spectacular voice to some less expected places, like the sixties coffee-house hush of ‘When I Was A Young Girl’ and the Billy Fury operatic ballad ‘I’m Lost Without You. 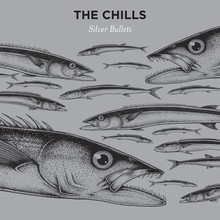 Silver Bullets by The Chills

The first full-length album in nearly two decades from The Chills is better than I could have hoped for. It has all the ingredients that defined those original Chills records, despite Phillipps being the only original member, from the simple, indelible melodies to the big reverbs and Phillipps’s voice, which remains tuneful and ageless and with that same gentle guilelessness it has always had. Even the ecological and science fiction themes that run through the album are ones that have always had a presence in The Chills’ songs. But there is an urgency this time that pulls the whole thing very much into the present. And that’s a great place to have them. 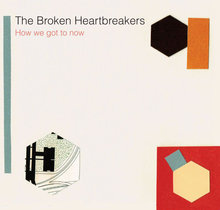 How We Got To Now byThe Broken Heartbreakers

Jangly folk-rock is a category that seemed almost filled to capacity years ago, and yet is still growing. Which just means it takes an exceptional record to stand out. And here’s one that does. Formed in Auckland a decade ago, around singer-songwriters John Guy Howell and Rachel Bailey, it’s been a long journey to this latest album; one that has taken the couple across oceans, with spells in Ireland and Australia, and which saw them return a couple of years ago to live in Howell’s hometown of Dunedin where they recorded this album. And some of that restlessness is reflected in these songs, along with observations of the political landscape of the places they have been – which includes New Zealand. 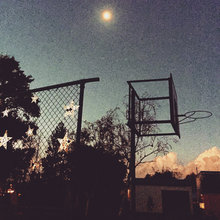 Hurtling Through by Tiny Ruins

When it comes to quiet, there’s no one who does it more compellingly than Hollie Fullbrook, the singer/guitarist who records as Tiny Ruins. Her first two albums were quiet classics, but this year’s EP has been my favourite yet. Though the voice and guitar – and the song – are Hollie’s, the record is actually a collaboration, between Tiny Ruins and the New York-based, New Zealand-made musician Hamish Kilgour. Kilgour is of course best known as the drummer in the Clean, and his contributions here are mostly of a percussive nature. There’s something about Kilgour’s sensitive, spontaneous accompaniments that brings something earthier and stronger out of Fullbrook’s performances. But these are also a great bunch of songs, two of them settings of poems by the great W.B. Yeats. Fullbrook, Kilgour and Yeats; now that sounds like some sort of supergroup to me.