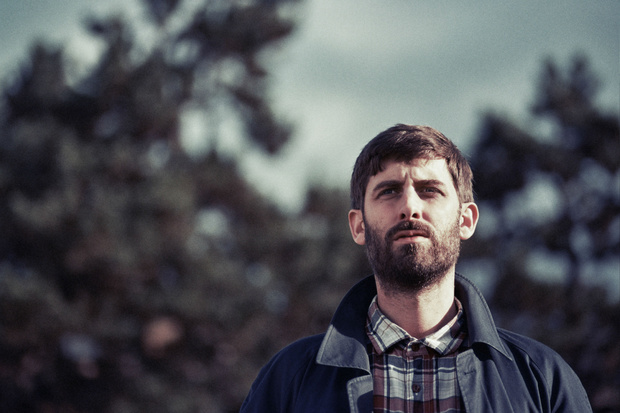 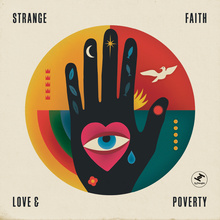 Though there was nothing in the packaging to tell me so, I immediately recognised the voice of Jeb Loy Nichols, an American singer-songwriter who has made something like nine albums since his the late 90s, all of which fall broadly under the umbrella of Americana and are characterised by his distinctly mellow conversational singing style. And there’s plenty of that here, though the context is a little different from anything he’s done before. The album is nominally the debut of a new band. They are called Strange Faith – which echoes the title of one of Nichols’ earlier albums – and seem to have grown out of a casual collaboration between the Wyoming-born songwriter and the London-based jazz and funk producer Benedic Lamdin. The common ground they have found is in an area that could be classified as country-soul. The grooves are mellow, punctuated with horns in the way R&B records were in the 70s, before they started replacing horn sections with synthesisers. Nichols’ delivery is a little like his compatriot J.J. Cale, and he keeps the temperature perpetually on low simmer. The songs, too, have a deliberate low-keyness about them; concise, understated meditations on the ways of the world, as observed from his adopted home in the Welsh countryside.