The Cutting Edge by Bob Dylan 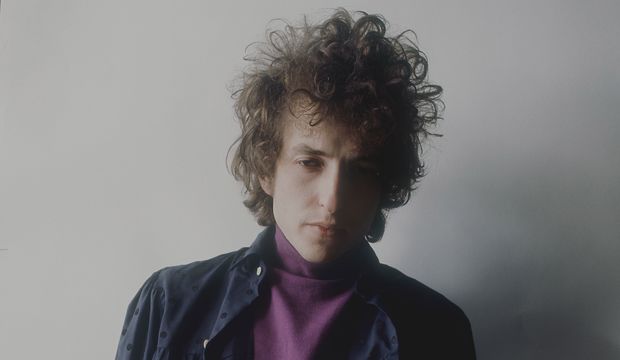 Nick Bollinger sorts through the latest trawlings from the Bob Dylan archives. 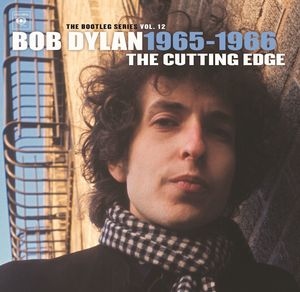 While Bob Dylan continues to tour his take on the Sinatra songbook, Columbia records have released a fresh set of trawlings from his archive. The Cutting Edge is a set of out-takes from the fourteen-month period between 1965 and 66, during which he made Bringing it All Back Home, Highway 61 Revisited and Blonde On Blonde arguably his greatest recorded works.

Before then he was a cult figure, best known as the guy who wrote hits for Peter, Paul and Mary and Joan Baez; these albums made him a rock star. Fusing for first time his groundbreaking songwriting with a rock’n’roll backing, they changed popular music, and might still be the best place to start if you had to explain to some recent arrival to planet earth who Bob Dylan is and what makes him special.

The Cutting Edge comes in three formats: a six-disc version, a two-disc digest, and for the price of a small mortgage, an eighteen-disc edition – and if you want to hear all fifteen takes of ‘Like A Rolling Stone’ or the original rehearsals of ‘Sad Eyed Lady Of The Lowlands’, that’s the only place you’ll find them. But if you don’t have the time or money for that, there’s still the rehearsal version of ‘Visions Of Johanna’ on the two-disc set, taken at a dizzying rock’n’roll tempo, that is as essential as anything Dylan has ever put on disc.

Songs played: Just Like A Woman, Visions of Joanna, I’ll Keep It With Mine, Mr Tambourine Man