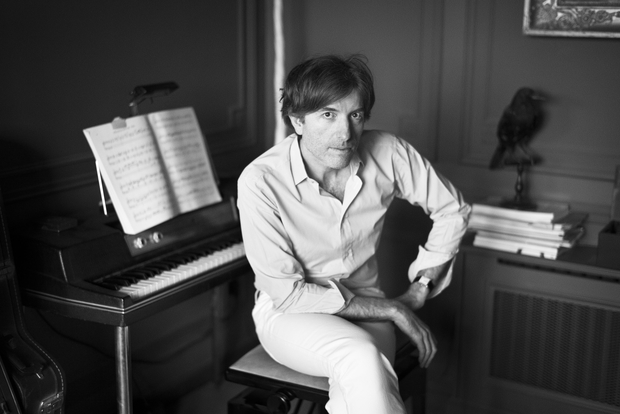 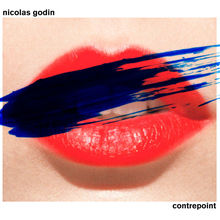 Contrepoint from Nicolas Godin, the lesser known half of French pop mavericks Air, is a curious concoction that attempts to create something new from the music of Bach, and those the great composer influenced. The record was inspired after Godin suffered a period of depression and listlessness that left him questioning whether he even wanted to continue making music at all, let alone what sort of music. After watching Bruno Monsainge’s documentaries on Glenn Gould, about the life and work of the Canadian pianist, whose Bach performances and recordings still divide opinion to this day, he refound his passion. Discovering that the home recordings he was making inspired by his immersion in Bach, were drawing a line between the great composer and the likes of Ennio Morricone, Dany Elfman or Michel Colombier - his favourite soundtrack masters, Godin followed his nose to create an album of classically inspired, soundtrack pieces that are consummately accomplished.