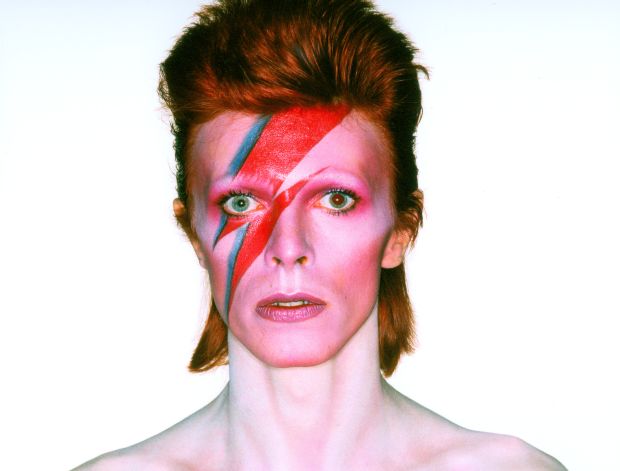 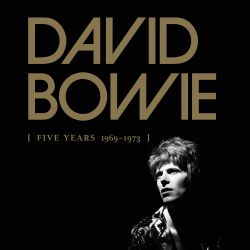 After a career spanning five decades, David Bowie remains one of popular culture’s most influential and enigmatic creations. The release of Five Years 1969-1973, a ten album/twelve-CD box gathering all his released and much unreleased material from the start of that career, is the focus of a Sampler Summit.