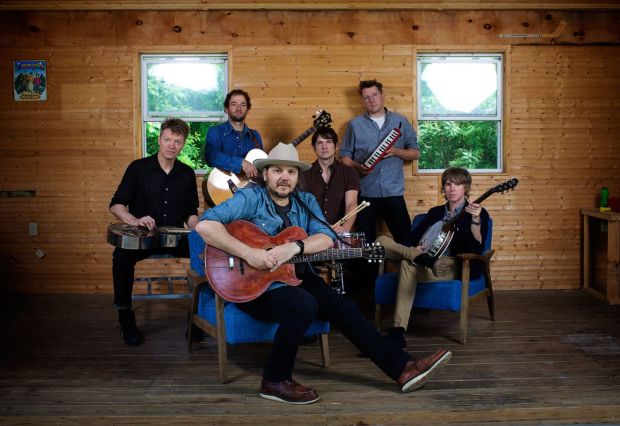 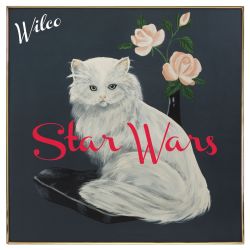 Wilco’s ninth album has been available, at least in some form, since mid-July, when it appeared  suddenly, as many albums do these days, as a free download - “a gift from Wilco” - on the band’s website. The freebee disappeared a couple of weeks ago, just before the album became available as a physical CD. And by the middle of next month it will apparently be available on vinyl as well. There are eleven songs and, totalling just over half an hour in length, the approach seems almost the opposite of the one that defined their last album, The Whole Love. That album was defined by intricate arrangements, contrasting tempos, a wide range of sounds and song lengths. Here, the emphasis is songs that are short, snappy and upbeat, with an almost T.Rex-ish directness. There are moments where you can hear the musical cobwebs being swept away, as in the dissonant, almost Captain Beefheart-style instrumental that kicks off the album. Beyond that lie some truly lovely melodies, plenty of Jeff Tweedy’s idiosyncratic imagery and enough memorable songs to convince me that after 20 years Wilco remains a band one can rely on, if never second-guess.