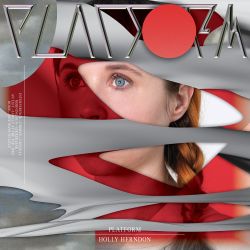 Raised in Johnson City, Tennessee, by strictly religious parents, Holly Herndon spent her youth singing in choirs, and being terrified of computers and technology. A move to Berlin in her teenage years turned that around, as she discovered the wonders and intricacies of that fabled city’s minimal techno scene. Subsequently she has studied under acclaimed sonic adventurers including  Fred Frith and Maggi Payne, and is currently working on a Ph.D in composition at Stanford University. Somehow she wraps all of those disparate strands together in the elements that make up Platforms, a right proper headful of an album. Perhaps the album’s biggest success is the elevation of the ideas, and contributions, of figures around the project which really provoke further thought and consideration. In that sense Platform lives up to its concept that the album, rather than being a static statement, should instead be a conduit to introduce and expand upon the works of its many collaborators.