Some writing from the 2016 graduates of the International Institute of Modern Letters, VUW Wellington

For some years now Ken Duncum, the convenor of the MA in Script Writing at Victoria University’s Institute of Modern Letters (IIML) has sent his students to RNZ Drama for a workshop on writing scripts purely based in sound.

Ken says: “It’s a great discipline for the writers to have to think outside the visual, and as with all constraints this often proves to be a real stimulus to their imaginations.”

Radio is a magic place for a creative writer, where anything can happen on the most modest of budgets. Send a tiger to the moon? Why think so small? Alpha Centauri, the glory days of the Ottoman Empire, the inside of someone’s head – it’s all there on radio, just waiting to be voiced, and waiting to be heard.

The Page Numbers 2016 initiative has expanded on that relationship, and been brought about by the students, really – that is, by the sound of their words. Listening in workshop, as we do every week, it struck us that some of the students’ writing could be just right for radio, that they had the necessary sense of rhythm, timing, character, the snap of language, the pull on a line.

Creative writing is an aural activity. We work with our mind’s ear. We listen as we write, whether what we’re putting on the page is a line of a lyric poem, or dialogue, or an image that we want to lodge inside the reader’s head and heart. Often, we read our work back to ourselves aloud, to test it for leaks or dodgy rattles. If it sounds off, you know instantly – and if it lands right, you’re on your way. The ear doesn’t lie.

We have been delighted to work with RNZ to put together this selection from the MA class of 2016. We hope you enjoy what you hear.

- Emily Perkins co-convenes the MA in Creative Writing at the International Institute of Modern Letters. 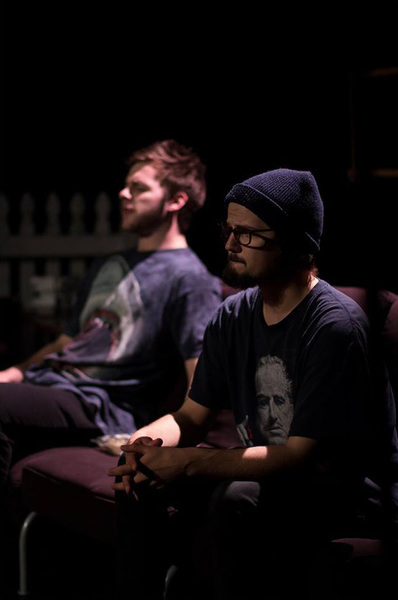 Ben’s first play I'll Be Fine was performed at Wellington’s BATS as part of Out-Of-Site and The Basement Theatre in Auckland. His second play Call Me Bukowski played at BATS Theatre in late October 2015. His third play Fred is Cold was staged at BATS Theatre the same year and earned him a nomination for the Peter Harcourt Best New Playwright at the Wellington Theatre Awards. He has been nominated twice for Playmarket’s Playwrights B425 awards. 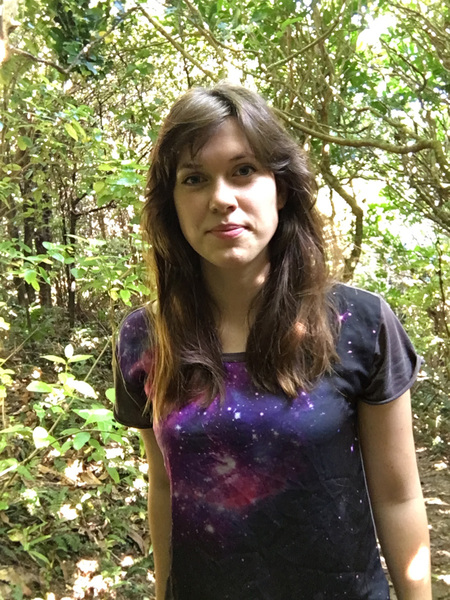 Before her MA year at the IIML, Nicole read for a BA (Hons) in English Literature at Otago, and worked overseas in Nantes as a teaching assistant. She is currently studying towards a Master of Teaching and Learning, and writing short stories on the side. She recently wrote a children's picture book about the Christchurch earthquakes called Let's Take a Walk. 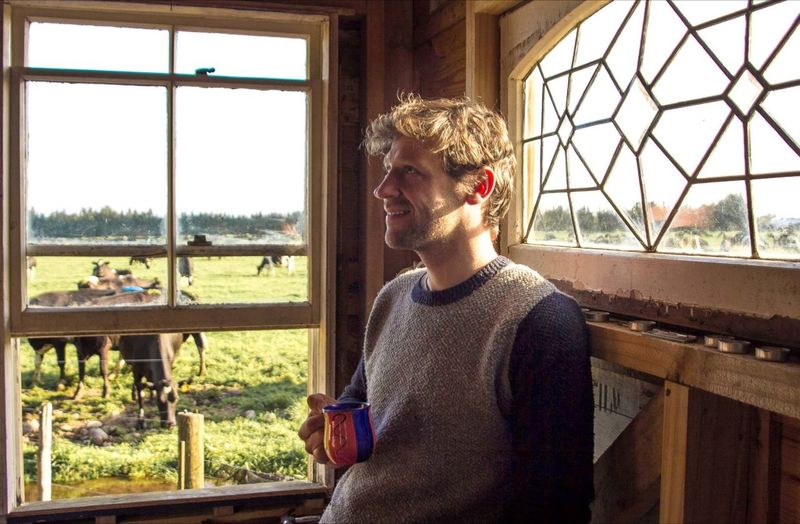 At times William is a secondary school English and German teacher, at other times he’s a playwright, puppeteer and, most recently, a poet. His recent collection “brink” has pulled him right to the edge – to the place where a relationship knows it is ending, to the bedside of a dying grandmother, to the wildernesses of Haast Pass and the vanished goldfields of Central Otago. 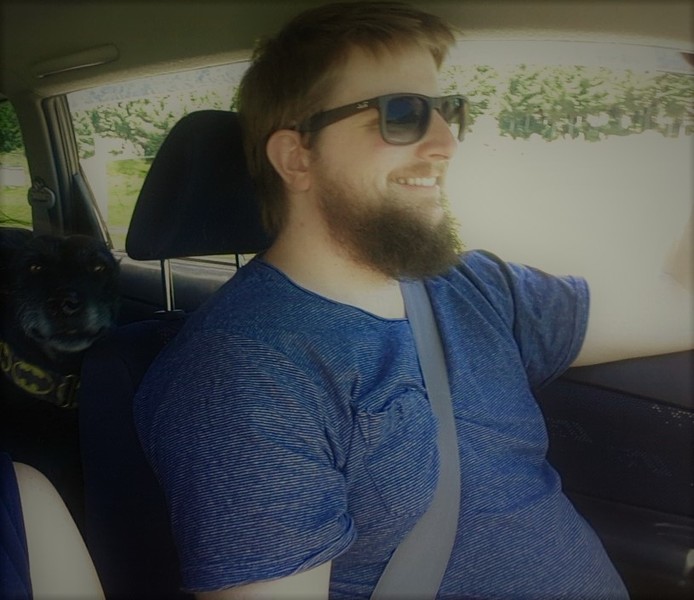 Harry’s experience as an exchange student in the Theatre programme at Manhattan High School, in Kansas, USA, sparked a passion for both theatre and scriptwriting. He complete a BA in Theatre and English Literature from Victoria University in 2009 and in the same year won the 2009 New Zealand Young Playwright's Award for his script PLAINS. For his thesis for the MA at IIML he wrote a feature film script entitled Inheritance, which he is continuing to develop. 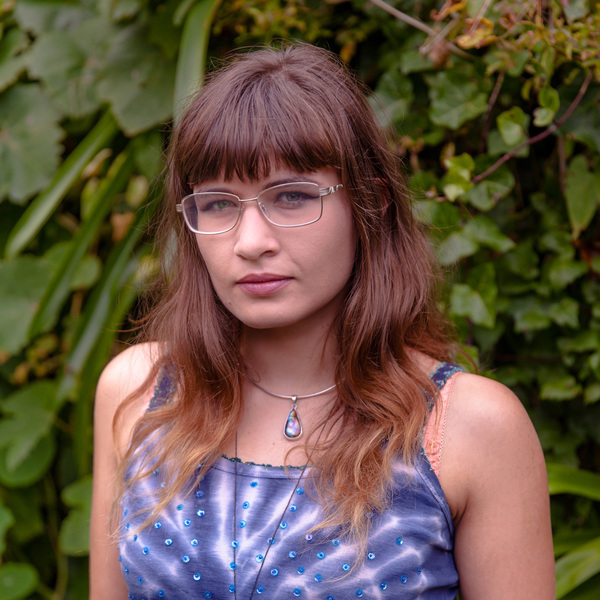 Rebecca is a painter, poet, and perpetual student. She moved straight from her BA studies at VUW into the Masters in Creative Writing at IIML in 2016. Some of Rebecca’s work can be found online in Sport, Starling, and Turbine. 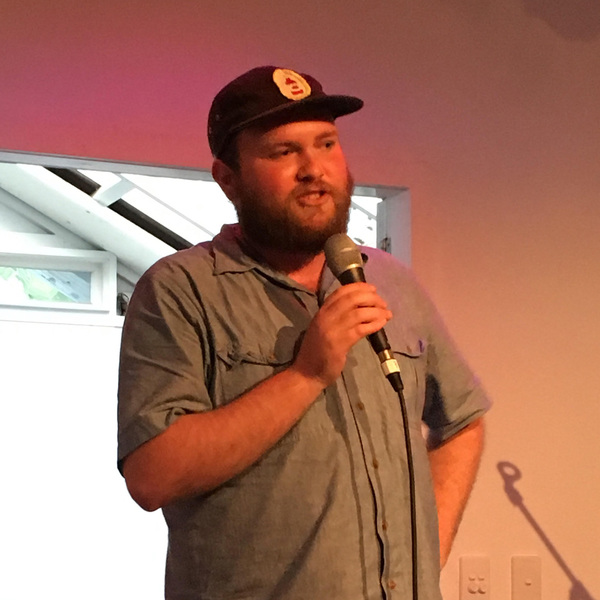 Eamonn is a writer and comedian and won best newcomer in the 2014 New Zealand International Comedy Festival. He has also appeared on TV3's AotearoHA: Rising Stars. His writing has appeared in Mimicry, Turbine and on RNZ’s The Wireless. He completed an MA in Creative Writing with Distinction at the IIML in 2016. He currently teaches stand-up comedy to high school students, and is working on a collection of short stories and a new comedy script.

Graduates of the International Institute of Modern Letters, VUW Wellington.

Page Numbers 2016  is a co-production between RNZ Drama and the International Institute of Modern Letters at Victoria University Wellington.

The series was produced and directed for RNZ by Adam Macaulay

The series was engineered by Phil Benge, Marc Chesterman and Adam Macaulay

Special thanks to Emily Perkins and Ken Duncum from IIML.