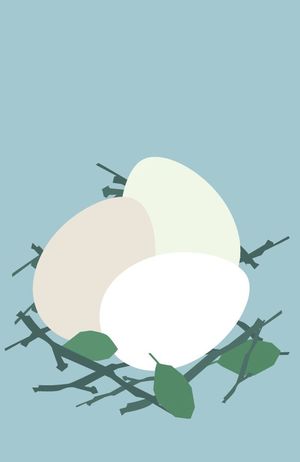 Nomoda is from Colombia. She worked as an assistant in a medical laboratory taking and testing blood samples. She left her homeland at the age of 40, becoming a resident of New Zealand in 2015. She is now studying English and works as a volunteer at Te Hopai Home and Hospital where she leads recreational activities. She is an active member of her Church community. When she has finished studying English Nomoda hopes to go to university to study social work. Her dream is to help other people who are in need. She lives with her two children and has one remaining daughter in Columbia. She hopes to reunite with her soon. This would complete her happiness. Nomoda is passionate about music. She loves to sing and dance.

This is the first time Nomoda has written for the public, but she often writes personally, especially when life is difficult. She will write down her troubles, tear up the words and throw them away. She is happy to be able to keep this story. 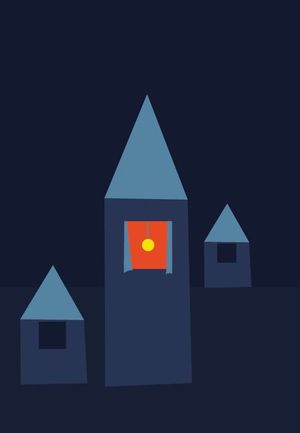 Shamiran was born in the city of Nineveh in Northern Iraq. She studied in Kirkuk and graduated as a teacher. After she married she moved to Baghdad. She raised four children, two boys and two girls, and worked as a teacher for 30 years. In 1996 Shamiran moved to New Zealand with her husband, both sons and one daughter. Her other daughter lives in Holland. Education is very important to Shamiran. She has always encouraged her children and grandchildren to study hard and is very proud of their achievements. Her children all graduated from university in Iraq and her grandchildren are all studying or have graduated. Some have gone on to do Masters degrees. Three of Shamiran's grandchildren graduated from New Zealand universities; a teaching and architecture at Victoria University and aircraft engineering in Christchurch. Shamiran loves traveling, both abroad and around New Zealand. Travel highlights include Holland, Canada, Australia and the South Island. Shamiran loves music, craftwork, and spending time with her family. She has eight grandchildren – three boys and five girls. Shamiran enjoys writing.

This is the first time Shamiran has written for the public. 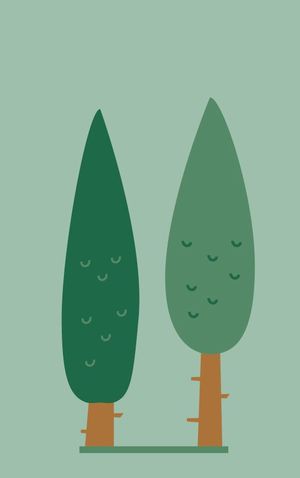 Dan was born in 1943 in the small Russian town of Djambul, now part of Kazakhstan. He graduated from university with a degree he says was not very practical – he majored in medieval manuscripts. Dan took a government job with the Ministry of Transport, but out of hours he became involved in the dissident movement. In 1974 he was called into the local KGB office and two options were intimated – jail or expulsion. He opted for the latter, of course. Stripped of his citizenship he left Russia for Rome. He considered himself lucky as many of his friends were never given the choice. As stateless refugees Dan and his family were given a new nationality in New Zealand. He worked first in the post office as a linesman. After three years, when his English had improved, he was able to return to his original area of work, as a support officer for traffic research in the Ministry of Transport. He moved through the ranks before retiring in 2008. Concert music, the internet, reading and Skyping with family overseas keep him busy in retirement. He has nine grandchildren. His daughter and three grandchildren live close by and he spends time with them regularly. 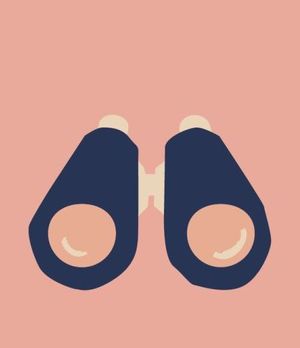 Farheen was born in the city of Karachi, Pakistan. Her parents also write and she was inspired by them to start writing.  She has been writing since she was very young. At eight years old she was writing children’s stories. Farheen works as a teacher and a tutor, she also does charity work for different communities. In her spare time she loves to paint and to sketch landscapes. Farheen has travelled overseas and interviewed many people from different cultural and religious backgrounds for a book that she is currently editing and will self-publish in early 2017. She loves to capture stories about people who do wonderful work but have never been recognised, how they mix love, vitality and care to make their life beautiful. 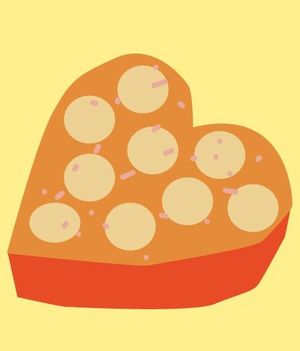 Nalini grew up in the town of Badulla in the hill country of Sri Lanka. She went to university in the capital Colombo, but before she finished her studies her father fell ill and she returned home. Aged 18 she was offered a job as a teacher at a boy’s school, so for the first time she put on a sari and began working. There were students at the school who were older than her. Some teachers teased her about her age. One of those who teased her also loved her and became her husband. Throughout her youth and adulthood Nalini was a sports enthusiast playing badminton, volleyball and netball. She was also an athlete. In 2003 Nalini and her husband came to live in New Zealand to be closer to their daughter and their two eldest grandchildren, who had left Sri Lanka several years earlier. They missed them very much. After several years their daughter's family relocated to Australia and Nalini and her husband decided to return to Sri Lanka.


But it was only to be a temporary move. Life in New Zealand beckoned and four years later they returned here permanently. Both have now retired, but work as volunteers - Nalini with the Salvation Army and her husband as a guide in the hospital. Nalini loves reading and a book will keep her company late into the night.