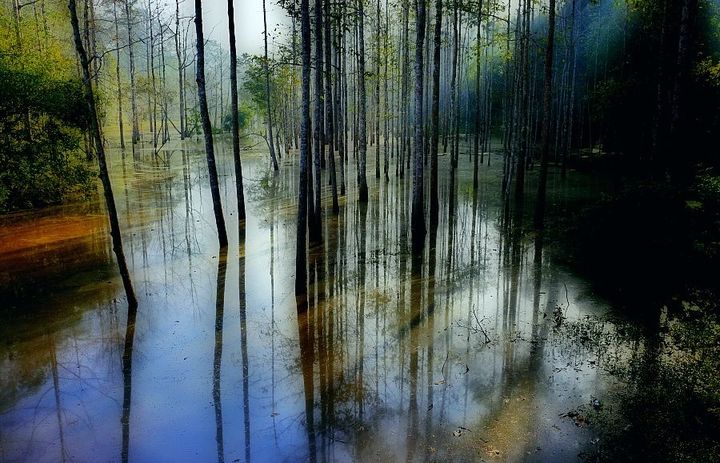 Despite huge loss and hardship, Pani Thomas survived the Khmer Rouge rule in Cambodia and now lives in Central Otago's Alexandra, Her story begins in 1975 when she and her family are forced to leave their comfortable city home to work in the countryside.

Written by Pani Thomas and Paula Cartwright, read by Kannha Thomas and produced by Prue Langbein for RNZ National

Pani Thomas lives in the same street in Alexander as writer Pauline Cartwright, doing the same things as other women do in the small Central Otago town. As Pauline says: ‘She visits the supermarket, calls on the neighbours, goes out with her husband, swims in the pool and goes bike-riding, runs the household and enjoys the garden, helps on the church stall. Yet in her head Pani carries memories that will never leave her, horrific memories of her life in Cambodia during the years that Pol Pot held power there.

Pauline Cartwright began helping Pani to write her story of that time so that, once and for all, the story would be something she could hold in her hands instead of something that spun chaotically in her head. It is a story that speaks of deep sorrow, of incredible hardship and of shocking inhumanity. But it is also a story of triumph! Pani lived to tell her tale and to begin her life again.’ Pauline Cartwright has written a wide range of books for children. Her writing includes radio stories, novels, pictures books, poetry and many educational readers. Some titles that have been short-listed for New Zealand Book Awards include, Grow a Gift (1991) and Saved by Ryan Kane (1994). She was the Robert Lord Writer in Residence from March-May 2003.

Kannha Thomas came to New Zealand to be with her grandparents and now works in Wellington’s Siem Reap restaurant and teaches.