Nelson's clock tower has always been a point of contention among locals but discussion of its merit - or lack of - has been stirred up again as the clock gets an overhaul.

The building now known as Civic House was built in 1982, but the clock dates back to 1905.

NZ architectural photographer Patrick Reynolds weighs in on the debate over the clock's merits. 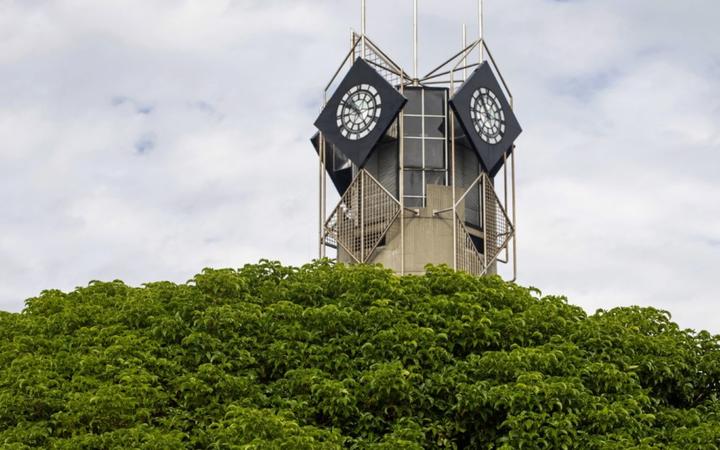