Where have all the pockets gone?

Women love pockets on their clothes, yet are continually stifled by pocket inequality, writes Hanna Jane Parkinson in a recent Guardian piece.

According to a 2018 study, pockets on women's jeans are 48 percent shorter and 6.5 percent narrower than those on men's jeans. 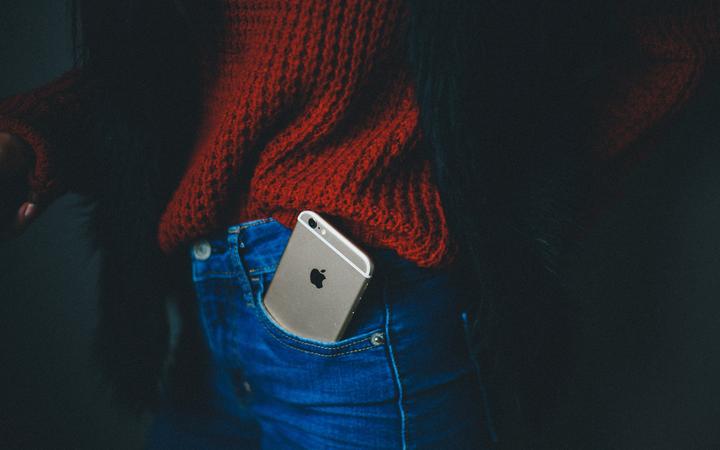 Most garments made specifically for women don't have them at all.

"If you ever say to somebody 'what a great dress' – and it's got pockets in it – the first thing they'll say to you is 'isn't it great? and look, its got pockets'. Then they put their hands in to show its got pockets."

Clothes designers are doing a disservice to women in not giving them more dresses with pockets, he says.

So why is this?

Geeson thinks it's partly because of the assumption that men need pockets more because they don't tend to carry handbags.

But there's also a lot of evidence to suggest pockets are a feminist issue.

One Panel listener texted in to say she doesn't like them cause they make her look heavy.

"Get real, your hips won't look bigger" adds another.

Just as criminal as the absence of pockets is the "infuriating charade" of the fake pocket, writes Hanna Jane Parkinson.

Although Vaughan Geeson identifies as 'pro-pockets' he heartily agrees.

"Why do they even exist when it's just as easy to sew a real one?