Hannah Rodgers and her son who started the Sending Love campaign, which sent more than 32,000 anonymous Christmas cards to rest homes last year, have set a goal of 100,000 cards for all ages this time around. 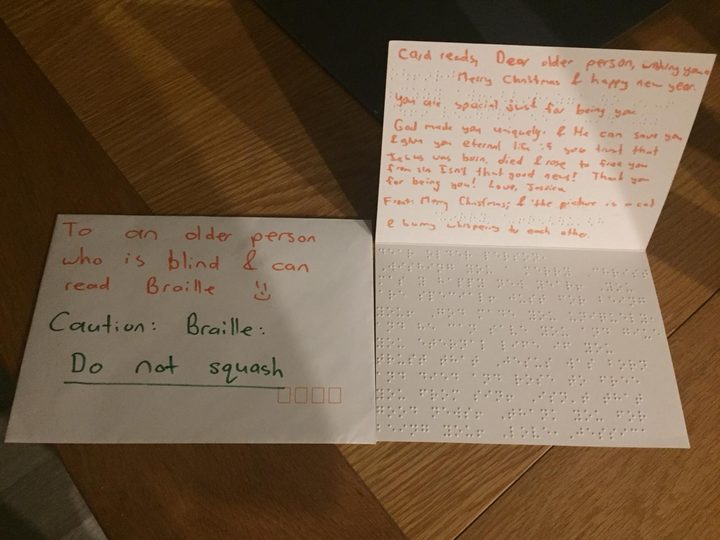 Hannah tells The Panel it all started when she and son Jayden committed to 100 days of kindness in the lead-up to Christmas last year.

"On day 65, Jayden suggested we write a card for someone who might feel lonely at Christmas," Hannah says.

"I phoned a local rest home and we found that about 50 percent of the residents weren't going to have visitors or cards for Christmas." 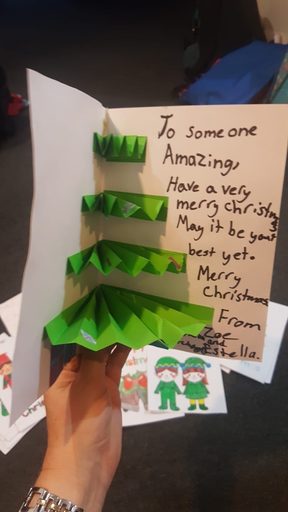 They soon realised how big the task would be and so enlisted the help of their community.

"We realised we couldn't write that many cards, so I reached out to the general community via a Facebook page.

"Jayden's eyes would light up every time he saw a new pile or a new card, and I found it incredibly emotional just seeing the love New Zealanders put into cards - the words and the time was just so touching."

It snowballed, and more people got involved with more than 32,000 "messages of love" making it to rest homes around the country.

Now Hannah and Jayden want the campaign to help 100,000 Kiwis of all ages as it returns for its second year.

Lots of people have become involved places like St Peter's Anglican Church Hall in Upper Riccarton have been transformed into craft havens for the efforts.

"If you asked me what the biggest issue facing older people today was, loneliness would be the plain and simple answer," he says.

Hannah says the cards must have an impact: although they are not sent to a particular individual, they need to have a meaningful message.

"We want them to have an impact on the person reading them and make that person feel - in Jayden's words - 'a little bit better'.

"People have shared memories about what they love about Christmas, telling jokes - kids have got the best Christmas jokes in the world, beautiful pictures, a lot of them hand made by adults and children but it's the effort that goes into the card that really counts."

Anyone wishing to send a card this Christmas can find a drop box on the ground floor of Press House, 158 Gloucester St, or search for the closest spot to them on the Sending Love website. 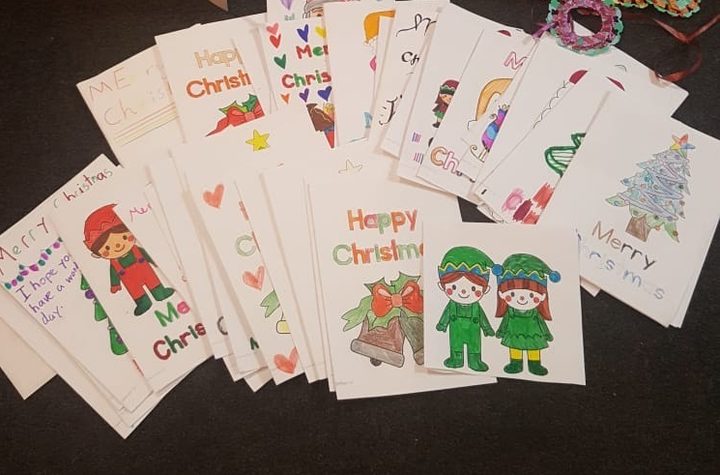