In the fallout of the report by Sir Peter Gluckman on meth contaminated houses, many are calling for compensation.

Sir Gluckman found there's never been any evidence of illness from third-hand exposure to methamphetamine, which is a bit late for those who were evicted from houses over this issue.

We talk to Alastair Russell, from Auckland Action Against Poverty about the experiences some of these people had. 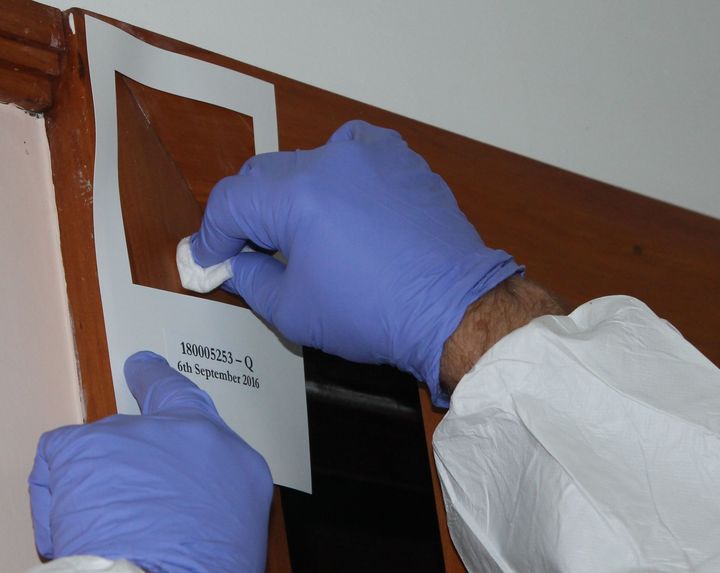