One in five lawyers sexually harassed

Nearly a third of female New Zealand lawyers have been sexually harassed in the workplace, a new survey has found. The Law Society report, which came about after allegations of misconduct at big firms, was released today confirming many lawyers had experienced issues in the workplace from sexual harassment to bullying.

The Law Society has called it a "cultural crisis".

We speak to Barbara Buckett from Buckett Law, about her 35 years in the industry. 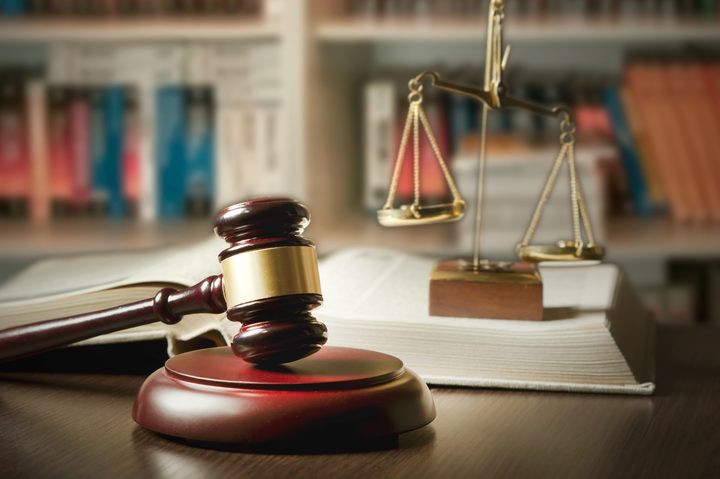