A nationwide nurses strike has been announced, the first since 1990. DHBs are now expected to come back with an offer for a pay increase following recommendations, that are estimated to come in at around $20 million.

We speak to Infometrics economist Brad Olsen about whether the government has opened Pandora's Box, like the Opposition suggests, or whether this is the result of years of low wages. 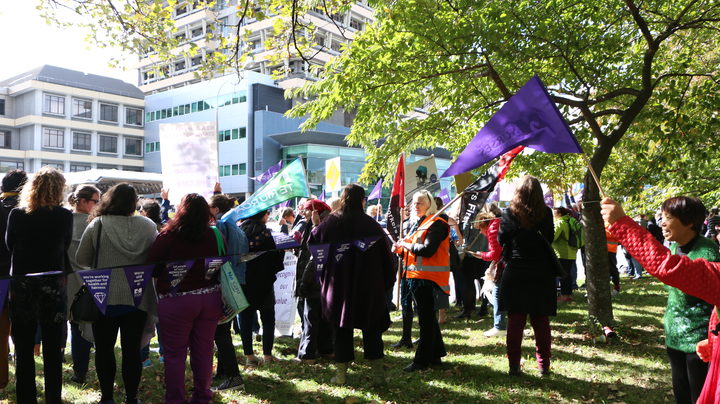