What's wrong with our petrol market?

Energy minister Megan Woods says the petrol market is not working for consumers, after meeting with BP executives over the company's pricing tactics. BP stands by its actions but the minister isn't satisfied.

We ask economist Donal Curtin whether their tactics are unfair and whether a Commerce Commission investigation would achieve anything. 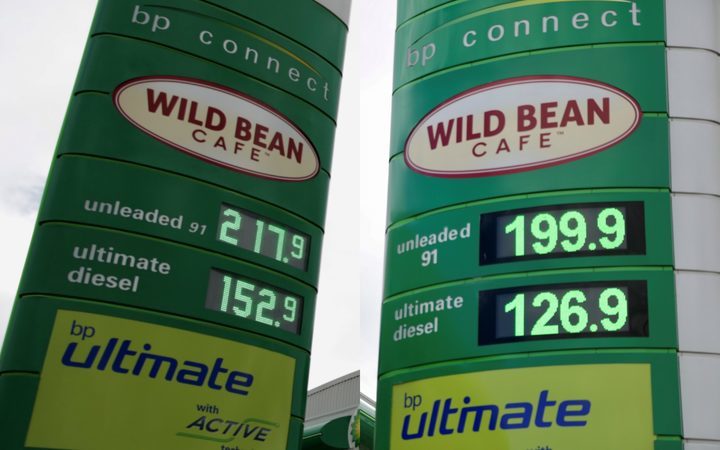