A Nobel for Trump?

North Korea's leader Kim Jong Un has made peace with South Korean President Moon Ja-in, the pair shaking hands in the Demilitarised Zone between their two nations. With the end of the Korean War on the horizon, many have been quick to praise US leader Donald Trump for his tough talk in the region. We ask the panelists if they agree with Australian Prime Minister Malcolm Turnbull who says President Trump "absolutely deserves" credit for the thawing in relations between North and South Korea. 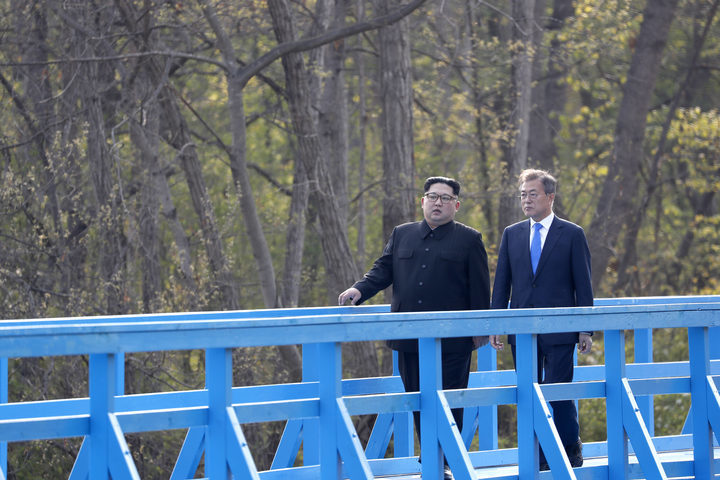