North Korea is open to relinquishing its nuclear weapons, according to South Korea. Seoul officials say North Korea is willing to freeze its nuclear programmes if it beings direct talks with the US. Donald Trump remains cautious.

We ask international law expert Al Gillespie, from the University of Waikato, if the President is right to be wary of Kim Jong Un's claims or if this could be the start of a thaw between the nations. 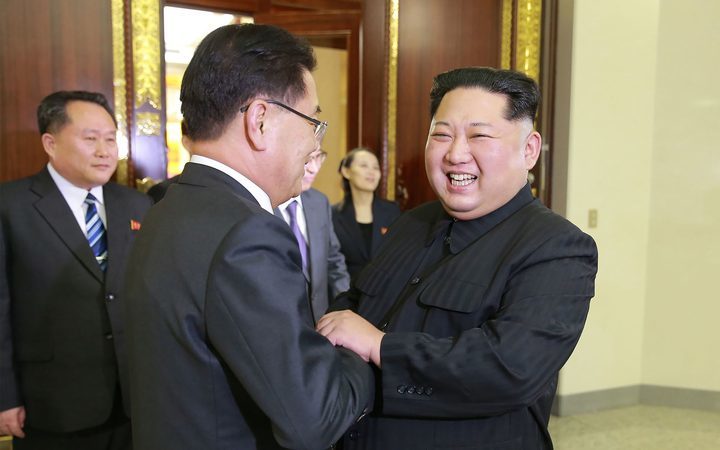