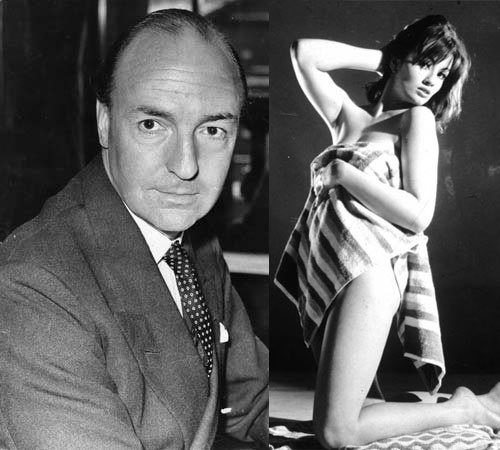 The Panel hears the song Christine by Miss X. The song was released in NZ as a 45 record, it was risque for its day, and was a minor hit.

Christine Keeler, who that song was about, has died.

She was a model, a showgirl, and she was at the heart of the Profumo scandal in Britain in the 1960s.

Christine Keeler's simultaneous affairs with a Russian diplomat and British cabinet minister John Profumo caused one of the UK's biggest scandals of the 20th century.