Water New Zealand: the smaller the supply the greater the risk 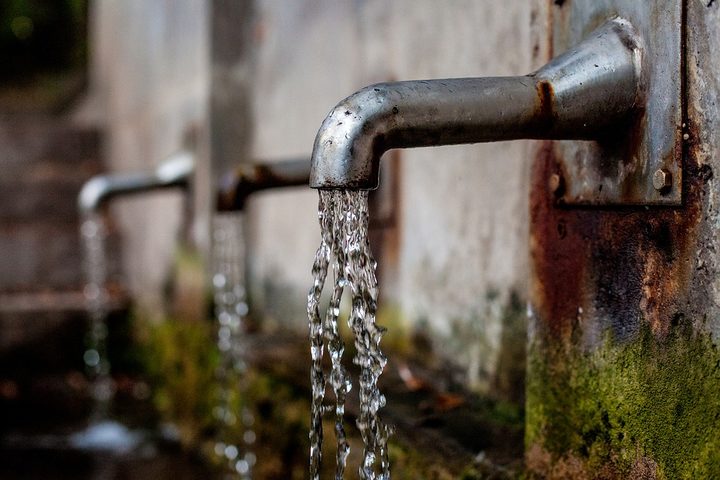 Major changes seem to be in store for what comes out of our taps.

The Havelock North Water Inquiry released its second report today and Attorney-General David Parker called it sober reading. There were a series of failures that led to so many falling ill in Havelock North and in other areas of New Zealand, he said.

The report warned nearly 800,000 New Zealanders - or 20 percent of people on town supply - are drinking water that is not safe.

Water New Zealand's principal adviser of water quality, Jim Graham, talks The Panel through some of the findings in the second Havelock North Water Inquiry report.