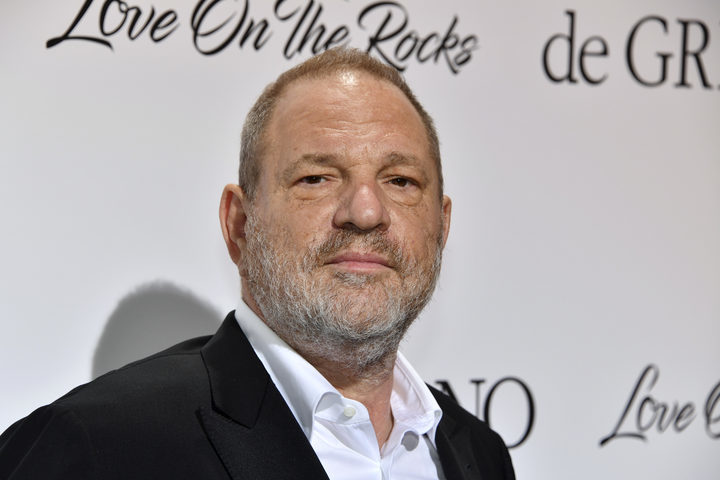 The final series of House Of Cards will not feature Kevin Spacey. Geoffrey Rush posters are being defaced in Melbourne but he'll still continue on stage with his behaviour monitored.

TV gardening host Don Burke may cost Channel 9 in Australia millions of dollars because it's claimed his inappropriate behaviour to colleagues was an open secret; a version of this could now happen to many employers, presumably.

"A Prairie Home Companion" will have a name change. It'll be called Town Hall in the wake of the allegation against Garrison Keillor.

Former Today host Matt Lauer may lose his farm in New Zealand because of his possible unsuitability now.

The Panel discusses the shift towards shining a light on sexual harassment from those in a position of power.