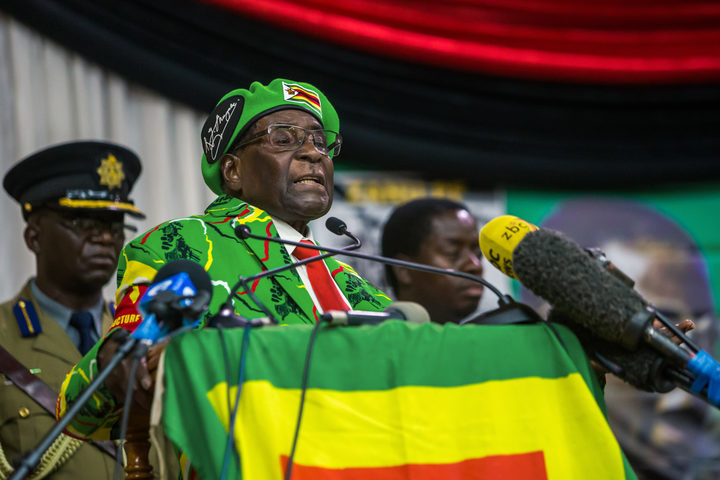 Zimbabwe continues to be in a state of flux after a politically tumultuous few days. President Mugabe was expected to resign during a televised address - instead he defied his party by clinging to the presidency and vowing to stay on. The leader of Zimbabwe's liberation war veterans says plans to impeach the 93-year-old will continue to go ahead. Sir Don McKinnon joins the panel to tell us more about the unfolding situation and whether China is playing a role.